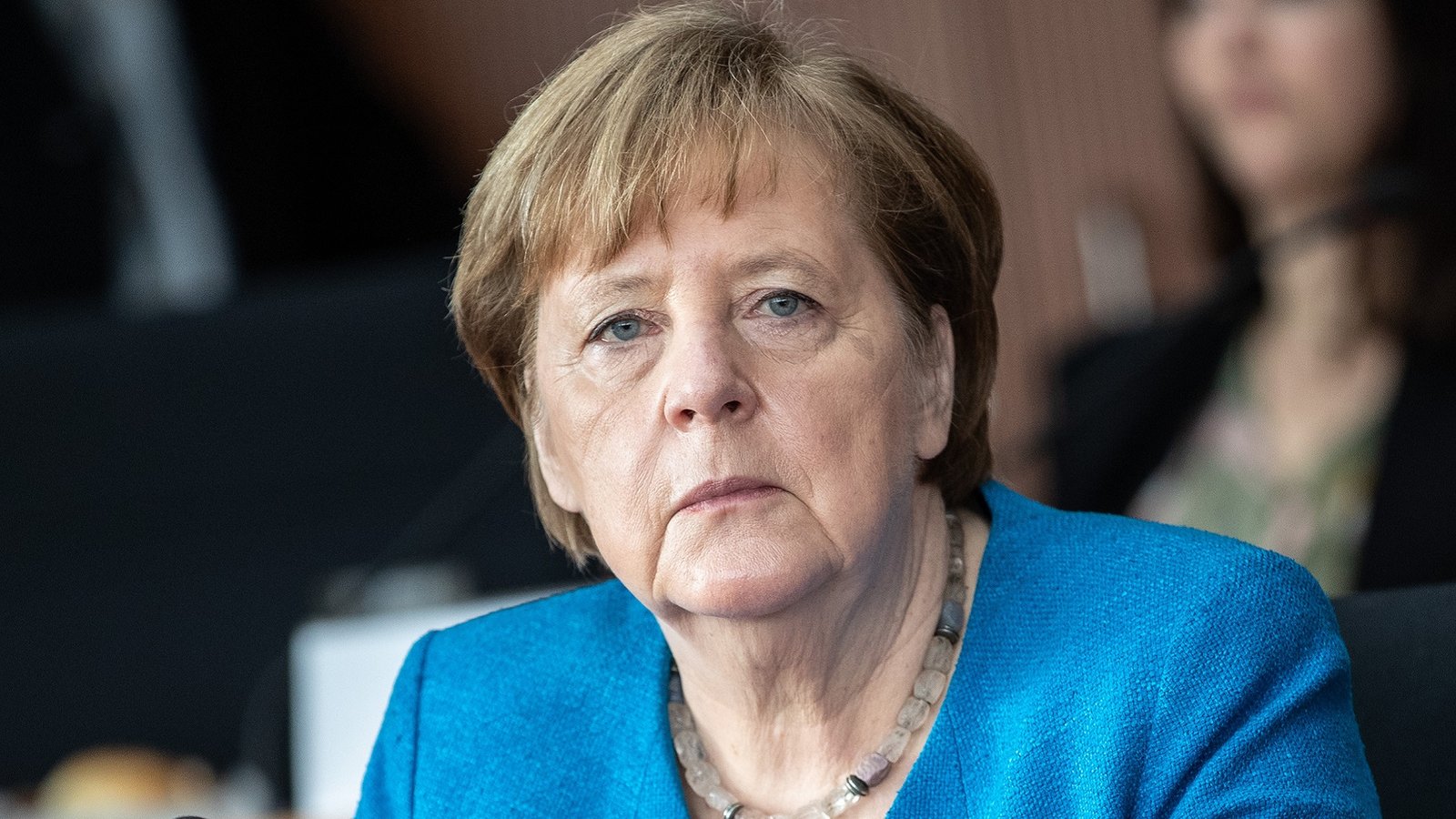 German Chancellor Angela Merkel argued for the withdrawal of foreign mercenaries from Libya on Friday at a meeting with Mohammed Minfi, the interim president of the North African country.

“The question of the future of Libya must be determined by Libyan forces and Libyan citizens and not by foreign influence,’’ Merkel said in Berlin.

The outgoing chancellor also touched upon preparations for Libyan elections, which are scheduled to take place on Dec. 24.

After the overthrow of long-term leader Moamer Gaddafi in 2011, Libya descended into a civil war that included a plethora of militias.

A ceasefire has been in force since last year.

Earlier this year, a transitional government was formed under UN mediation to lead the country until elections are held.

Last year, the German government – which has taken on a role as mediator in the conflict – hosted a major summit in Berlin with the aim of ending the interference of other countries with arms deliveries and mercenaries.

Russia, Turkey, Egypt and the United Arab Emirates are involved in the conflict. 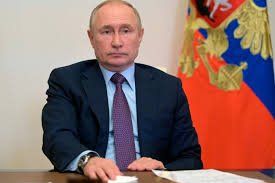 December 1, 2022
WHO report: Number of undiagnosed HIV cases on the rise in Europe 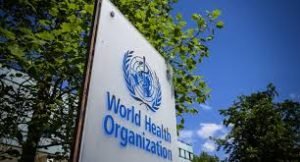 WHO report: Number of undiagnosed HIV cases on the rise in Europe 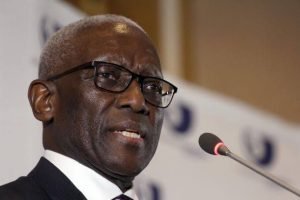