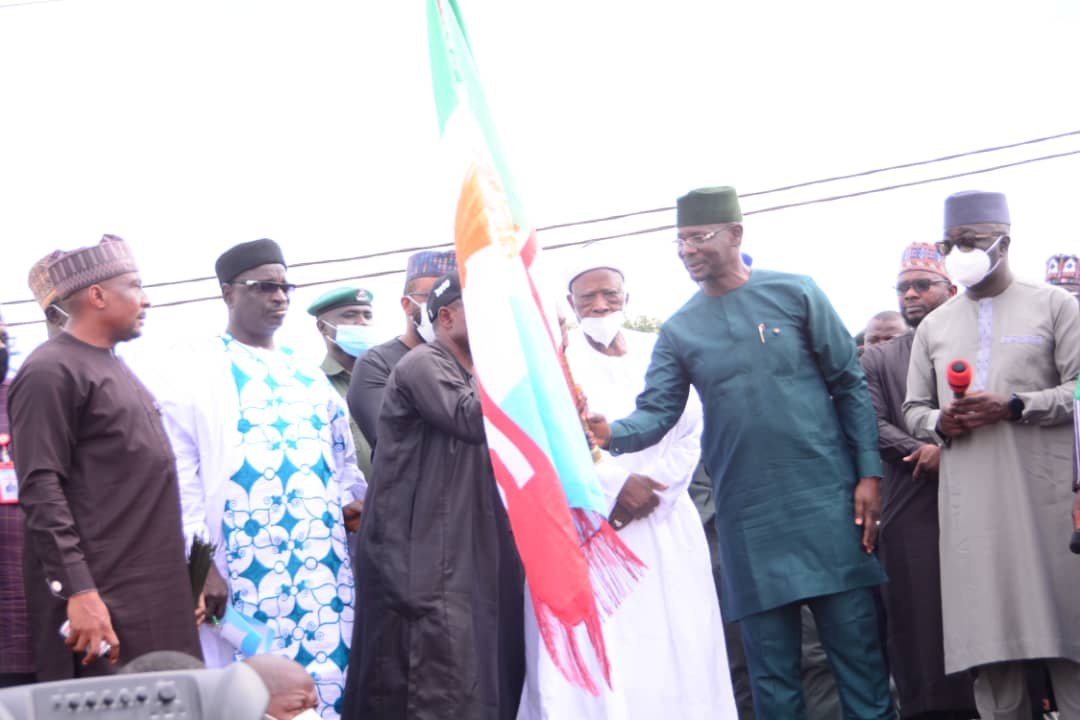 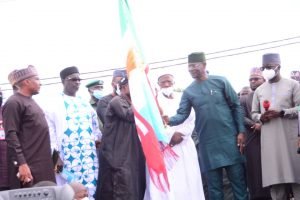 Stakeholders from Nasarawa West senatorial district, have vowed to deliver the All Progressives Congress (APC) in the October 6 local government election.

The stakeholders made the vow at the zonal campaign rally, for Karu, Nasarawa, Toto, Kokona and Keffi Local Government Areas, which held in Keffi, on Thursday.

Various speakers at the event, assured that both chairmanship and councillorship candidates of the ruling party, will emerge victorious during the forthcoming elections.

Nasarawa State governor, Engineer Abdullahi Sule, was on ground to present flags the all the chairmanship candidates of the party from the zone, urging them to deliver the party in the coming polls.

First civilian governor of the state, Senator Abdullahi Adamu (APC, Nasarawa West), called on the people of the zone to do whatever it takes, to deliver the party in the October 6 local government election.

While commending the governor, stakeholders, party leaders, members and supporters of the APC, on the successful conduct of party primaries that produced chairmanship and councillorship candidates of the party, Senator Adamu however said the local government election is a litmus test as well as foundation for future elections.

He therefore, urged stakeholders of the party, to deliver the party by returning the APC across all the 13 local government areas of the state.

Senator Adamu pointed out that the zonal rally in Keffi, was held in order to show support to Engineer Sule, and to assure him that the ruling party will emerge victorious in the coming council polls.

He reiterated the earlier declaration from the zone, that Engineer Sule remains the candidate of the zone come 2023, as no politician is coming out from Nasarawa West, to challenge the incumbent governor.

Also speaking, former member of the Federal House of Representatives, Hon Ahmed Aliyu Wadada, called on the people of the zone to justify their trust in the leadership of Engineer Sule, by ensuring that they turn out enmasse, to vote for the candidates of the APC during the October 6 local government election.

Hon Wadada challenged the people of the zone to reciprocate the leadership style of the governor, demonstrated by the justice and fairness, which is drawing members of the opposition to the ruling party.

On his part, Interim Caretaker Committee Chairman of the party, Hon John Mamman, updated the stakeholders on the activities of the party, which saw the campaign train visit Karu, Toto, Nasarawa, Keffi and later, Kokona.

According to the state interim chairman of the party, based on the reception from across the various local governments visited, “the scorecard of the APC is good to go”.

He thereafter presented the chairmanship candidates of the party to the governor.

As part of activities at the rally, Engineer Sule presented the flags of the party to the chairmanship candidates of the APC from the zone, urging them to deliver the party.