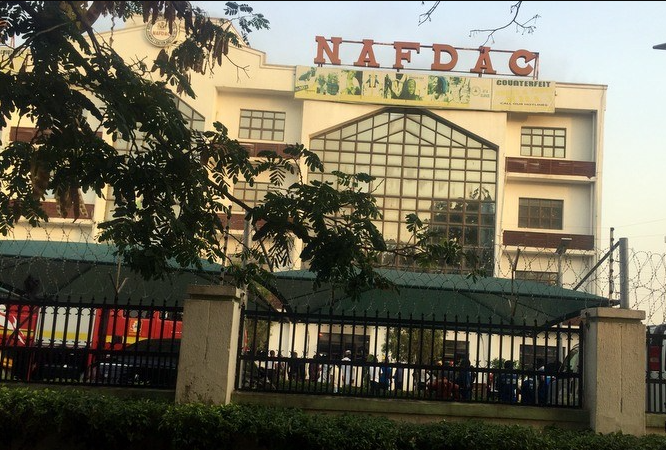 Lagos, Sept. 22, 2022 (NAN) 50-year-old, Patrick Okonkwo, who allegedly tampered with the expiration dates of a medication gel, was on Wednesday docked in an Ebute Meta Chief Magistrates’ Court in Lagos.

The police charged the defendant, an unlicensed drug merchant, with three counts of conspiracy, fraud and drug tampering.

He, however, pleaded not guilty.

The Prosecutor, A.C. Nwabuisi, told the court that the defendant committed the offence sometime in July, at Abeo St., Surulere.

He told the court that the defendant used white paints to tamper with the expiration dates on a medication known as “Retin A gel” knowing very well of iit’s harm if innocent users use it.

Chief Magistrate A.O. Oshoniyi admitted the defendant to bail in the sum of N500,000 with two sureties each in like sum.

She adjourned the case until Oct. 18 for mention. (NAN) 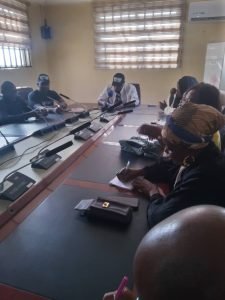 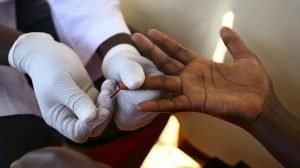