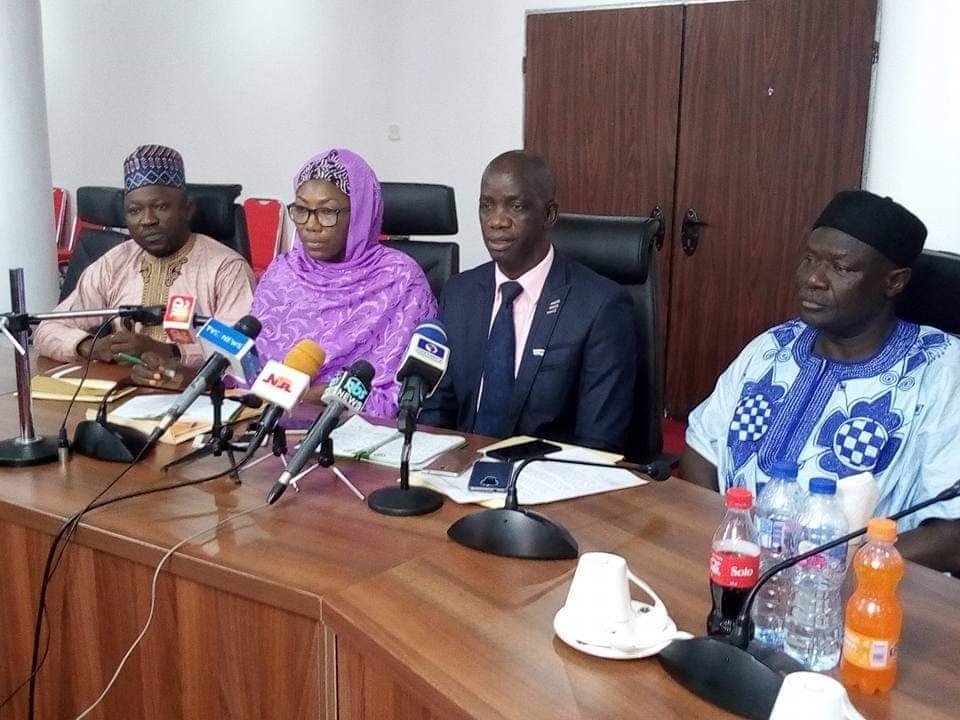 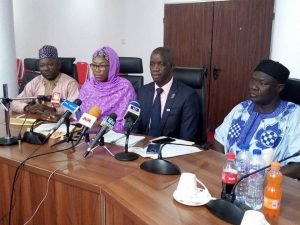 The Nasarawa State Government has restated its commitment to enforce the recently assented executive order banning street begging and hawking across the state.

Hajiya Halima Jabiru, state Commissioner for Women Affairs, made this known while briefing journalists shortly after the monthly state executive council meeting at the Government House, on Wednesday.

According to the Commissioner, following the signing into law by Governor Abdullahi Sule of the executive order banning street begging, the state government is making arrangement to deport nearly 30, 000 almajiri, who are under the age of ten, from the state and to reconnect them with their states of origin. 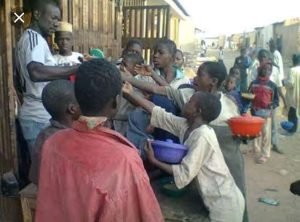 Hajiya Jabiru further disclosed that presently, there are 63, 356 almajiri on the street across the state, out of which 40, 000 are indigenes of Nasarawa State.

“You will agree with me that since the assumption of His Excellency, Engineer Abdullahi Sule as the Governor of Nasarawa State, he has shown some concern and worry about the way and manner our children are left on the streets, under aged children for that matter being abused and neglected on the street,” she said.

She pointed out that for those who are ten years and above, government will allow them to continue to remain in the state but under strict supervision, stressing that government will make sure such almajiri obtain both formal and informal education.

Hajiya Jabiru added that the ministries of women affairs, justice and education, will take up the mater towards ensuring that the 40, 000 indigenous almajiri that will be allowed in Tsangaya schools, also obtain western education.

The commissioner however threatened that any breach in the law will be dealt with decisively by government, with the hope that soon, children will be taken off the street in Nasarawa State.