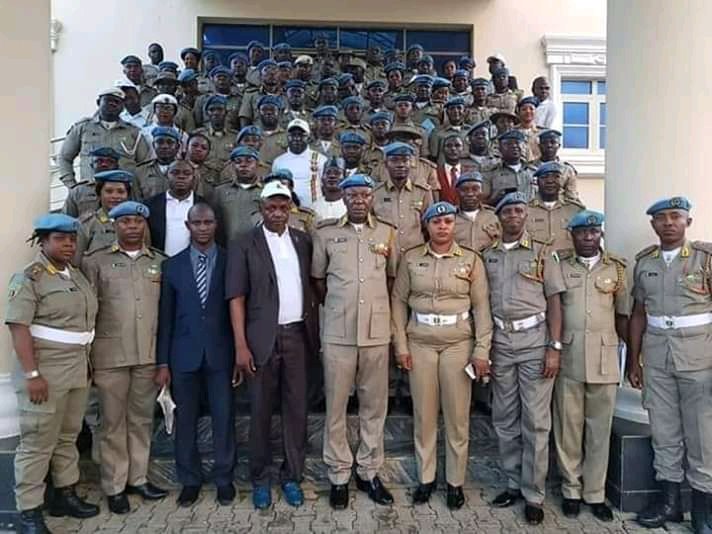 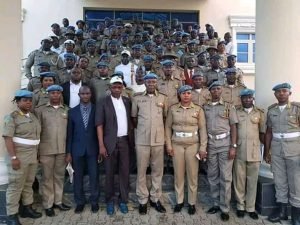 The Attorney General of the Federation (AGF) and Minister of Justice, Abubakar Malami, SAN, has directed Police to without further delay unseal the Corporate Head Office of the Peace Corps of Nigeria (PCN) located in Jabi District of Abuja.

The directive is to ensure that the Force comply with two separate orders of the Federal High Court, Abuja, on the police to vacate the Peace Corps office where they have been laying siege since 2017.

The letter dated February 27, 2020 and signed by the Director, Public Prosecution of the Federation, Mr. Mohammed Diri on behalf of the AGF noted that the police cannot continue to lay siege over the premises since there is no pending appeal against the federal High Court judgments which ordered police to allow the Peace Corps access the office.

Justice John Tsoho had in 2018 halted the trial of the National Commandant of the Peace Corps of Nigeria, Ambassador Dickson Akoh in the 13-count alleged criminal charges brought against him by the Nigerian police, following the passistent refusal of police to open the corporate head office of the Corps sealed up since February 28, 2017 during its official inauguration in Abuja.

Delivering ruling in the motion on notice brought against police by Akoh, the court held that police as an institution established by law must not be seen breaking laws and disregarding court orders and judgments with inpuunity.

In the ruling that lasted about 30 munites the court said that it was wrong of police to have chosen to disobey two judgments of the court which directed it to unseal the office in the past one year.

It would be recalled that Justice Gabriel Kolawole before his elevation to the Court of Appeal had in a judgment on the enforcement of fundamental human rights ordered police to unseal the corporate head office of the corps on the grounds that the action was unlawfull, illegal and breach of the fundamental right of peace Corps members to own property.

The judge awarded N12.5 million against police and in favour of Akoh and 49 others over their unlawful arrest and detention by police. Justice Tsoho in another judgment had ordered police to vacate the offce of the organisation on the grounds that the presence of police in the office was against the law.