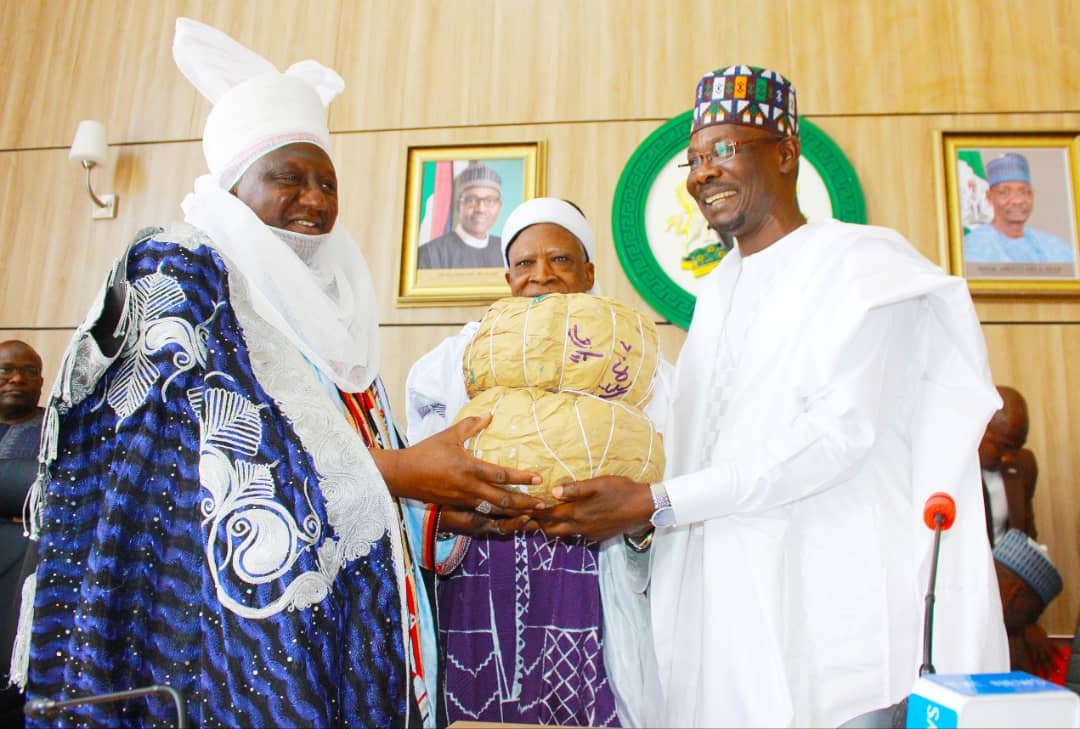 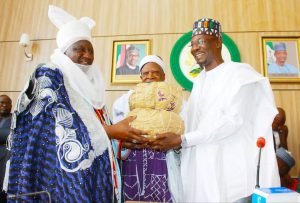 Nasarawa State Governor, Engineer Abdullahi Sule has vowed to develop Keffi to attain its befitting status as the gateway to the state from Abuja.

Engineer Sule made the vow while hosting a delegation from the Keffi Emirate, on a special courtesy call at the Government House, on Monday.

The Governor added that with Keffi, being what Agbara in Ogun State is to Lagos, manifests the real essence of Nasarawa State, stressing that with the town noted for its rich history and culture, hosting several prominent citizens, it has become imperative for his administration to build Keffi to the status that portrays the beauty of the state and its people.

Engineer Sule disclosed that to this end, the contract for the construction of the Keffi Circle, to be erected on the old market site, will be awarded in next month.

Also, he further disclosed that his administration will not rest until it carry out major roads constructions within Keffi. Specifically, the road from the roundabout-Old Keffi road-Prison-Keffi Grave Yard.

“Because of the historical nature of Keffi and the prominent people of Keffi, we must build Keffi to that status that defines us and beautifies us as people of Nasarawa state,” the Governor stated.

On the restoration of water supply to the ancient town, the Governor expressed satisfaction that he was able to address the issue and to restore water supply in the town.

He however noted that a new water tank will be installed at the Moloney pumping station, to replace the leaking tank.

Engineer Sule used the opportunity of the visit to thanked the Emir of Keffi, HRH Dr. Shehu Usman Yamusa III, as well as the Turakin Keffi, Senator Abdullahi Adamu, for intervening in the controversy surrounding the alleged demolition of an uncompleted mosque located at the old Keffi market.

The Governor equally thanked them for intervening on behalf of the state to seek for the extension of the light rail from Abuja-Keffi-Gudi, which will further serve to decongest traffic on the busy Abuja-Keffi expressway.

Earlier, in an introductory remark, Senator Adamu, the first civilian governor of the state, said the delegation were on the very special courtesy and goodwill visit to the Governor and to the government of Nasarawa State.

Senator Adamu added that the people of Keffi remain loyal to the present administration, as well as appreciate some of the major steps government has taken, which serves as indicators of the commitment to the welfare and wellbeing of Keffi and its people.

In his remarks, the Emir of Keffi, HRH Dr. Shehu Usman Yamusa III, told his host that they were at the Government House to show appreciation over the manifest commitment and dedication to the state and people of Keffi by the present administration.

The royal father thanked the Governor for restoring water supply to Keffi after a prolonged scarcity, making case for further interventions, especially in the area of link roads.