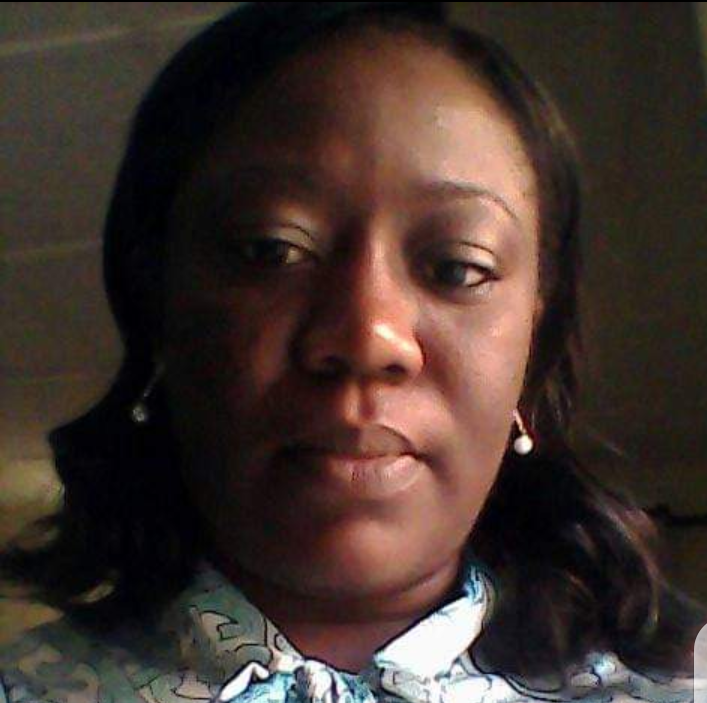 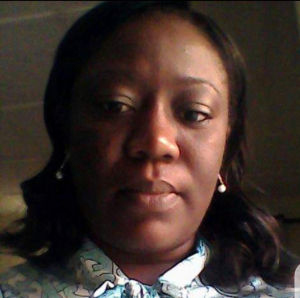 Laetitia Dagan, an assistant director at the state house, was murdered by ‘Yahoo boys’ after the police allegedly betrayed her, THISDAY reports.

‘Yahoo boys’ is a terms used to describe those who engage in advanced fee fraud.

Dagan, 47, was killed about 11pm on Monday at her residence in Abuja.

According to the newspaper, the late director was uncomfortable when she found out that she was living among alleged fraudsters in Lokogoma area of Abuja.

She contemplated relocating from the area, according to the report which quoted some of her friends as saying.

It said Dagan later reported to the police but they allegedly betrayed her confidence and told the criminals that she was their informant.

It was on that note her assailants attacked her in revenge.

Dagan’s security guard, who has been reportedly arrested, was said to have aided the killers.

The police said they have arrested one suspect in connection to the murder.

“Preliminary investigation into the suspected murder by the Criminal Investigation Department of the FCT Police Command led to the arrest of one Edirin Ohonre who is suspected to have conspired with others now at large to perpetrate the crime,” the police said in a statement.

“The suspect, who is currently under interrogation, is assisting the team of police detectives with information that will lead to the arrest of the other suspects connected to the crime, that are now at large.”