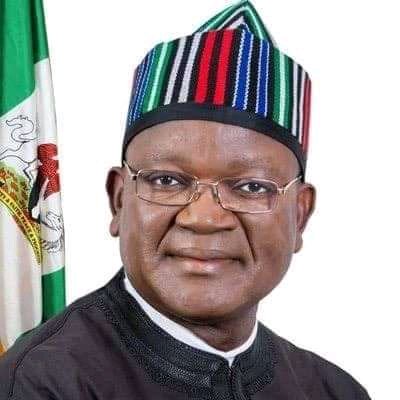 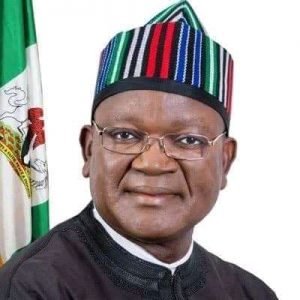 Governor Samuel Ortom of Benue State is said not to hold members of the Benue State 9th Assembly in esteem, if fact available to this medium are anything to go by.

According to implacable sources, the governor is alleged to have turned down every single request brought before him by members of the House through its leadership most especially those relating to their welfare.

On its inauguration in June last year, Ortom was alleged to have bluntly turned down a request by members of the Assembly to be given Toyota SUV’s which has become a common norm in state but Ortom it was gathered declined.

The governor it was further gathered insisted on given the members a Chinese produced Brand of verhicles which the members it was learnt vehemtly rejected at first instance.

Few months into the life of the Assembly, inside sources informed that the House through her leadership most especially it’s Speaker was coarsed into accepting the same verhicles they had earlier rejected.

Members of the House according investigations are today been owed backlog of monthly imprest and other benefits including those of their aids, crippling oversight functions in the process.

Findings also indicates that Speaker Titus Uba, whos’s reputation has continued to warn owing to his seeming submissive posturing to Governor Ortom is also been decimated politically at his home front of Vandeikya local Government area of the State.

Only recently the Speaker was said to been disgraced as he watched helplessly from the sidelines a purported endorsement of the chairmanship candidate of his party, the PDP ahead of council Polls in the state scheduled for this year.

The emergence of the candidate without the Speaker’s consent according political obervers was a direct insult not just on his position as the number three citizen in the state but the entire institution he leads.

Governor Ortom was alleged to have tactically avoided Uba throughout the period the selection process lasted given credence to the allussion of his disdain and lack of regard for the Benue State Legislature.

Those who spoke to this medium on the development were however not unanimous in their submissions.

While a segment descended heavily on the Governor over the alleged tendency , others were of the oppinion it was time lawmakers pririotized the welfare of their constituents far above theirs.

” Why are they not complaining about projects in their constituencies? You see, it is very sad that from 1999, we have never really had a people oriented Legislature and it is indeed very unfortunate” . A Unionist who wouldn’t want his name mention quarrelled.

But for Azem Kaave, a political analyst, ” The governor should accord the legislature the respect due it, nothing is working even at the executive arm yet those entitle to their emoluments are been given and so that of the House shouldn’t be an exception.

” The House should muster the courage to stand up to her right even if it means effecting a change in the leadership with a view to ushering in one that can articulate her interest.” Kaave posited.

Viewed by a vast segment of Benue people as been the most docile and colourless with no single sound resolution, 6 months running, the 9th assembly obervers fear’s might have nothing to tell Benue people as an ounce of its legislative achievement at her velidictory session in the next three years, should it dose not reposition itself at all fronts.