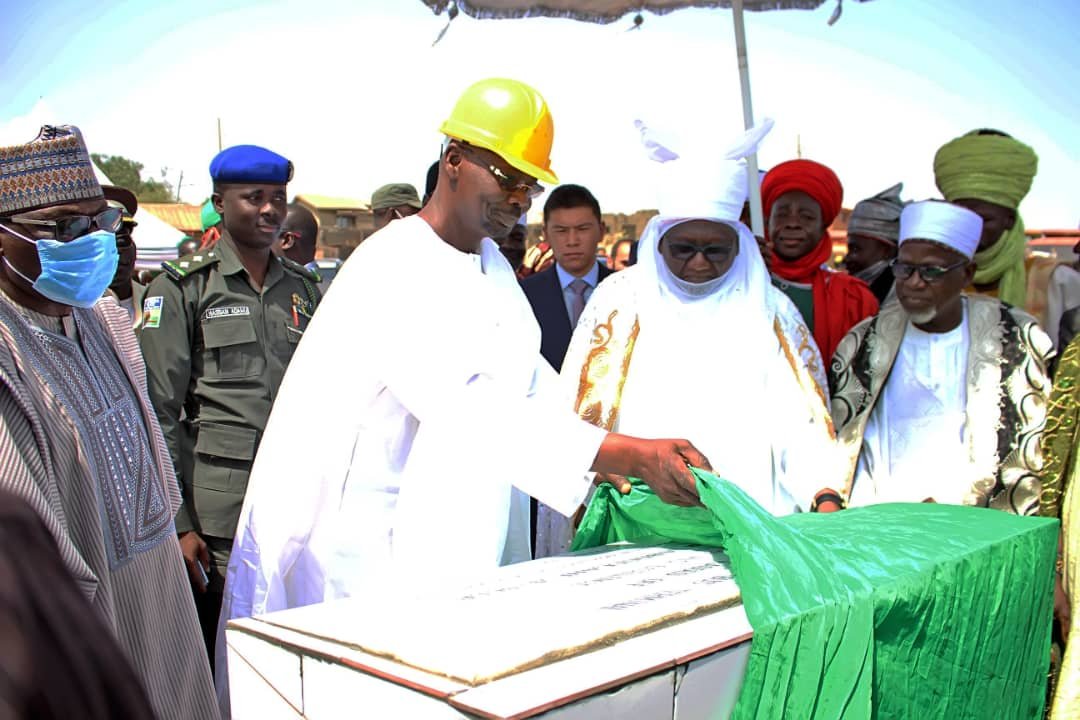 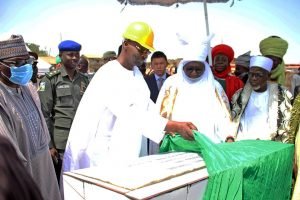 Nasarawa State Governor, Engineer Abdullahi Sule, has flagged off the construction of the Karu Mega Bust Terminal, aimed at bridging the gap in infrastructural deficits.

Engineer Sule, on Friday, while performing the ground breaking ceremony for the construction of the 900-vehicle capacity Karu Mega Bus Terminal, valued at over N1.9bn, reiterated the determination of his administration to provide critical infrastructure aimed at improving the standard of living of the people, as well as create much need employment opportunities.

According to the Governor, the project will also ease off the perpetual traffic congestion leading to the Federal Capital Territory (FCT), just as it will bring together over 22 motor parks scattered along the Nyanya-Mararaba axis.

Recalling the commitment of his administration to make Nasarawa State to work hard and add value to what was happening in the state, one of the most economically viable, Engineer Sule expressed gratitude that this is being fulfilled through the flagging-off of the construction of the ultra-modern bus terminal.

“The rapid growth in transportation demand has overwhelmed the existing capacity, thereby causing serious challenges, which government has to contend with, in our determination to ensure sustainable development,” the Governor stated.

He pointed out that Nasarawa State is faced with inadequate infrastructure with attendant increased cost of doing business, resulting in lower return on investment, fewer jobs and less productive force with attendant negative effect on the state’s economy.

In a welcome address, State Commissioner of Works, Housing and Transport, Chief Philip Dada, described transportation as the live wire of the economic development of any nation, stressing that the present administration is embarking on massive road development with a view to transforming the economic landscape of the state.

The Commissioner explained that government conceived the idea of the mega bus park in Karu in order to address the chaotic nature and proliferation of motor-parks in the area.

“This project is a huge investment of government in an infrastructure that will boost economic activities along the Abuja-Karu axis and increase the revenue generation for the state. It will also present employment opportunities for our teeming youths,” Chief Dada said.
He further disclosed that government would also buid similar structure in Lafia, Akwanga and Keffi.

In his speech, Architect Shehu Tukur, principal partner of Canonic Associates, consultants for the project, described the Karu bus terminal as the fourth largest in the country.

According to Arch. Tukur, the terminal comprises of a terminal building for arrival and departure, customer services facilities like banking hall/ATM centre, parking area for about 900 vehicles, drivers’ lounges, public toilets, bus stop, shops and cargo units, among others.

While pledging to work closely with the contractor to deliver the project as designed, Tukur disclosed that the project has 53 weeks completion period.