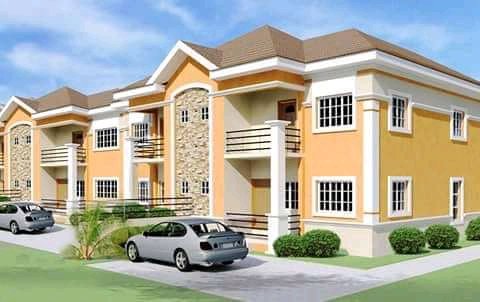 In order to reduce the housing deficits in the country, public-spirited Nigerians have called the Federal Government to create strategy of building a yearly supply of 700,000  housing units to fight the scourge of shortage of accommodation in the country.

The respondents believe that unless there is a template, the shortage will continue unabated.

Andrew Nevin, Chief Economist, PricewaterhouseCoopers (PwC) in his response said that Nigeria needs a minimum of 700,000 housing units yearly to be able to bridge the country’s 17 million deficit. While delivering a keynote address at a 2020 public lecture in Lagos on Nigeria’s Economic Outlook Conference with the theme “Nigeria’s Prosperity ahead 2030 Population, Data, Productivity,” .

He said that finding an urgent solution to resolve the issue had become imperative. The economist said that the challenges facing settlements such as the demand for infrastructure, basic services and housing were always on the increase. Nevin said that housing facilities were grossly inadequate, and even the deficit, estimated at up to 17 million, was growing at about 20 per cent annually.

According to the economist, Nigeria remains the largest economy in Africa, while Lagos State is the fastest growing city in Africa with about 77 persons added to the population every hour. Nevin gave the estimate of the current output of the formal housing sector to range between 100,000 to 200,000 per year.

He described Nigeria as Africa’s leading economy and also the number one African country for remittances which is among the top five countries globally for inward flows and the largest recipient of remittance flows into the Sub-Saharan Africa (SSA) in 2018.

According to him, the remittance inflow is projected to increase to over $29 billion in 2023, underpinned among other factors on the rising migrant population of Nigerians. Nevin outlined the seven themes expected to shape the Nigeria economy in 2020 to include dead capital, power of diaspora, large informal sector, shrinking public fund and low tax.