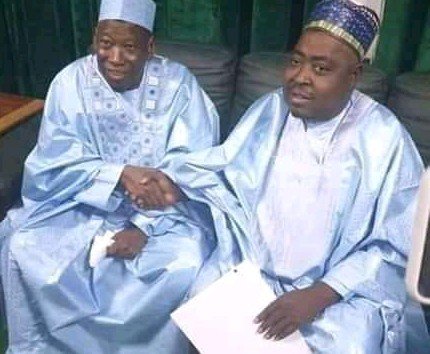 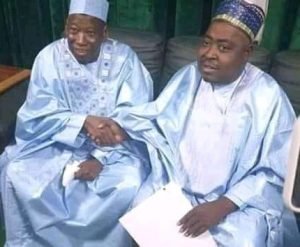 Ali Datti-Yako, the candidate of Peoples Democratic Party, PDP, in the last Saturday’s by-election for Kiru/Bebeji Federal Constituency has reportedly perfected plans to defect to the ruling All Progressives Congress, APC, in Kano State.

Mr Yako defeated former chairman of the House of Representatives Committee on Appropriation Abdulmumin Jibrin of APC with 35,094 vote margin.

During the build-up to the rerun election, sources revealed that APC leaders in the state had struck a deal with Mr Yako to move to the ruling party after winning the election.

Barely two days after Mr Yako was announced winner of the election, the lawmaker-elect was seen in viral pictures holding his Certificate of Return with the APC chairman, Abdullahi Abbas.

Although Mr Yako did not officially announce his defection to APC, sources confided to DAILY NIGERIAN that party leaders are planning to stage a grand reception for the newly-elected lawmaker.

Other sources however said Mr Yako, who is a close associate of PDP stalwart Hamza Maifata, was only “deceiving the APC leaders” as he plans to remain in the opposition party till the end of his term in office.