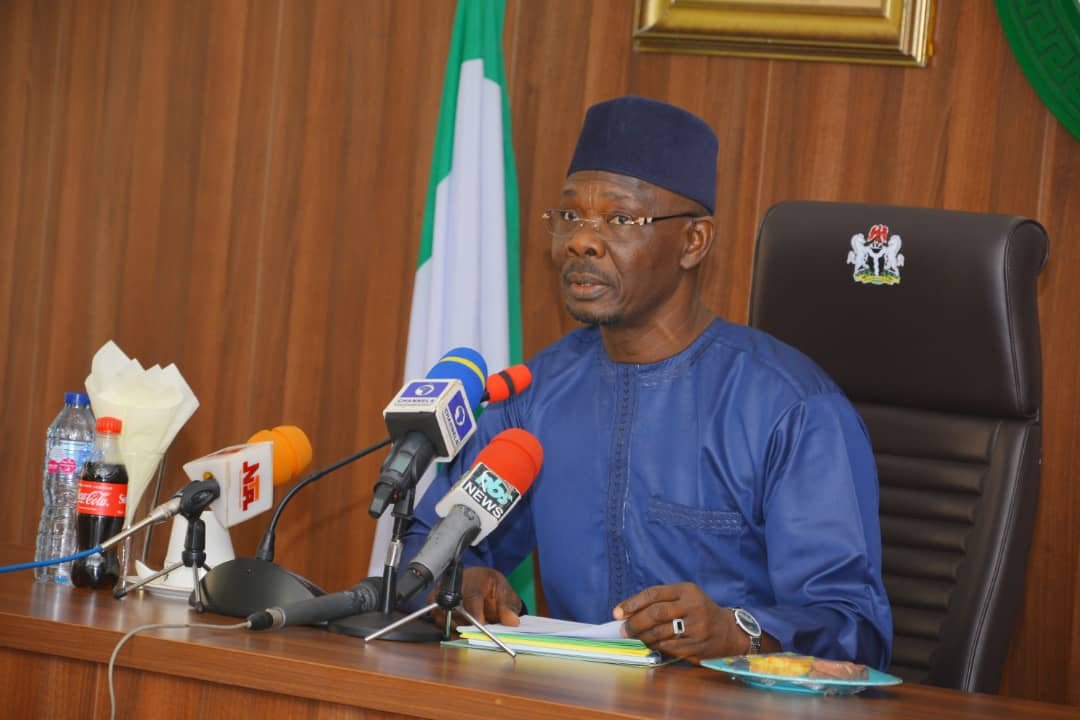 Nasarawa State Muslim Pilgrim’s Board has received an excellence award as the best pilgrim’s management for the 2019 Hajj.

Nasarawa State Governor, Engineer Abdullahi Sule disclosed in his opening remarks, during the first State Executive Council meeting this year, holding at the Council Chamber, at the Government House, on Wednesday.

While commending members of the executive council for being part of the activities of the administration from December to date, the Governor announced the successes recorded by both the Muslim and Christian welfare boards in 2019.

“I want to also use the opportunity to announce that we had not only had a very successful 2019 Christian pilgrimage to Jerusalem, we have also just received an award for being the best Hajj management for Nasarawa pilgrims in Saudi Arabia,” Engineer Sule disclosed.

The rating and award of excellence was conducted by the Independent Hajj Reporters, a nongovernmental organization monitoring and reporting on Hajj activities both in Nigeria and Saudi Arabia.

Engineer Sule also called for a one minute silence in honour of the late Alhaji Zakari Idde, the former National Vice Chairman, North Central, of the ruling All Progressives Congress (APC).