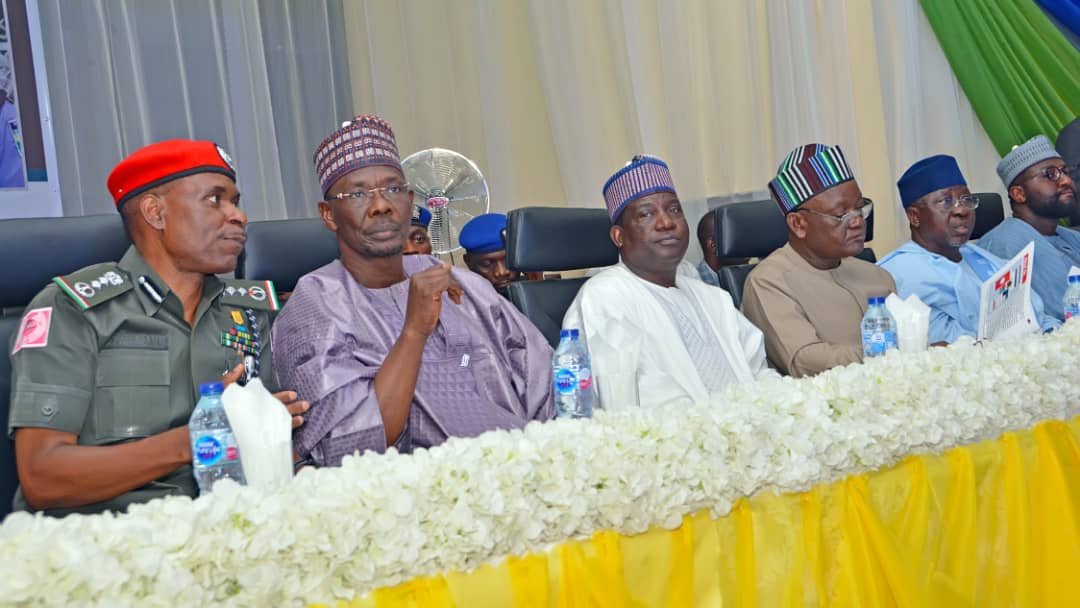 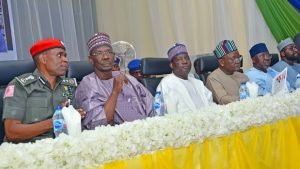 The six states making the North Central zone have accepted and adopted the community policing strategy as an effective tool to taking policing to the grass root.

This was contained in a communique issued at the end of the North-Central security summit held in Lafia, on Wednesday.

The zone equally agreed that traditional rulers and community leaders will assist the police in the selection process of community policing officers to be recruited to work within the communities.

Governors of states within the region also agreed to re-enforce and provide improved capacity for the various security apparatus in their respective states in support of community policing strategy of the Federal Government.

As part of the 11-point communique, each state within the North-Central agreed to individually and periodically undertake operations against crimes and criminality, in synergy with the police and other security agencies.

Part of the communique reads: “The states to individually, develop modalities for sharing intelligence with other states in the zone on the movement and activities of criminal within the zone.

“Each state within the zone to increase its investment in social intervention programs aimed at providing legitimate and alternative source of livelihood for the teeming youths, especially the repentant criminals.

“The state governments within the geopolitical zone to have joint security meetings on quarterly basis to assess the security situation within the zone.

“State governments to provide all necessary logistics services to enable the return of Internally Displaced Persons (IDPs) to their ancestral homes.”

The security summit, organized by the office of the Inspector-General of Police, has the Governors of Benue, Nasarawa, Plateau, Kogi, Niger and Kwara all in attendance.

According to IGP Mohammed A. Adamu, the summit provided an avenue for stakeholders from the region to interact and exchange ideas on security issues concerning the region.

The theme for the meeting was “Strategic Partnership for Effective Community Policing in the North-Central Zone/FCT.”