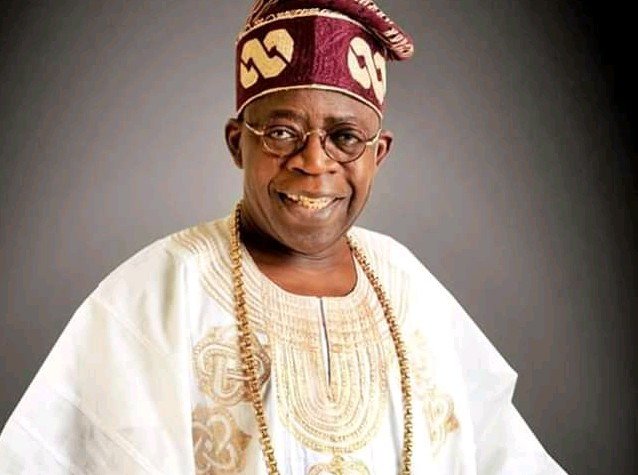 Àmòtékùn Is Good But Not What South West Needs Now – Tinubu

Bola Tinubu, National Leader of the All Progressives Congress (APC), has reportedly said the newly launched security outfit in South-West, Operation ‘Amotekun’, is a good innovation, but it is not what the region needs. 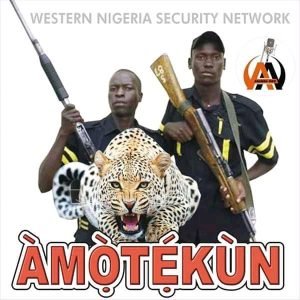 Tinubu, a prominent personality from the region, had not made any comment since the five governors in the geo-political zone launched the initiative to tackle insecurity in their states.The federal government on Tuesday, through Abubakar Malami, the Attorney General of the Federation (AGF), labelled the outfit as illegal and unconstitutional, despite the governors insisting that they carried the government along on the initiative.

However, many have lauded the initiative from other parts of the country, except for antagonism coming from Northern groups.According to a statement credited to him, Tinubu commended the initiative, but said it is far from what the region needs.

“Amotekun is a good innovation but is not what the Southwest need,” he was quoted as saying by Voice of Nasarawa. 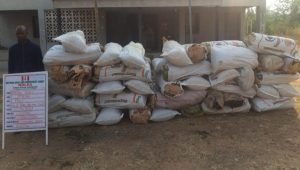 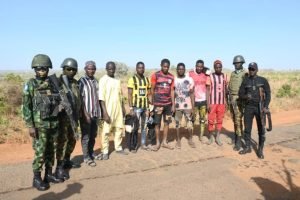 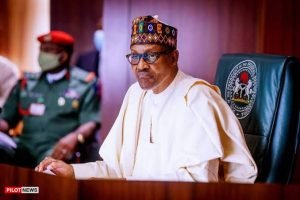