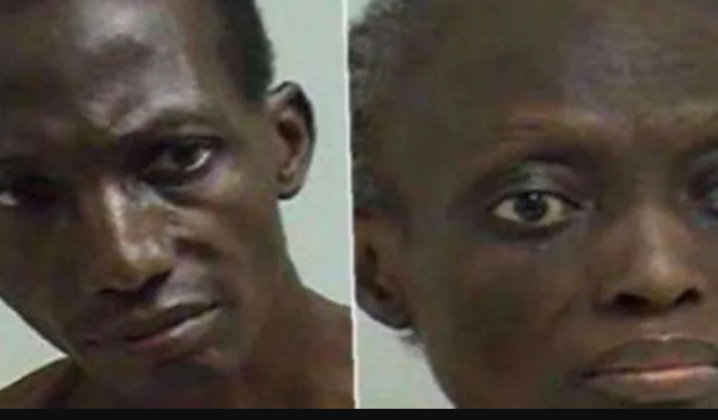 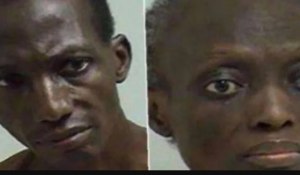 Man regains his sight, demands divorce from “ugly” wife that married him blind

A man who married his wife while he was blind has demanded a divorce from his “ugly” wife after a successful surgery that helped him regain his sight.

The man who was blind when he got married now claims his wife who claims she borrowed money from her company to finance the surgery that helped him regain his eye sight is “ugly” and for this reason he will want a divorce so he could go after the many beautiful woman he sees.

The heartbroken wife seeking advice on what to do to her husband wrote;

My name is Cynthia, I’m 36 years old and I got married to this man who I love not because of his money (we’re not rich though but we’re contented with what we have) but I love because I chose him from my heart. Although his parents begged me into marrying him but I still gave him love.

To cut all stories short, I married him a blind man and since then, due to the love I have for him I’ve been running helter-skelter to find a solution to his blindness. Two years later we finally did an operation for him and God gave him back his sight. This money I used was the one I borrowed from my company.

A week after he regained his sight he didn’t start sleeping home and I heard that he had been carrying a lady around. I never believed all these but if I don’t what reason do I want to give for him not coming home. So one day, he came home and I talked senses to him and told him the story of his life about how I suffered and gave him love when he was nothing. But the word he said to me is that “Love is blind, and it’s because of his blindness that made him marry me an UGLY woman” he said his eyes are now opened and he can see a lot of beautiful ladies.

What do I do to this ungrateful man because all I can think of is to send him back to how he was before. Because I’m already planning to pour acid on him to disfigure him back.

I need your advice, please?