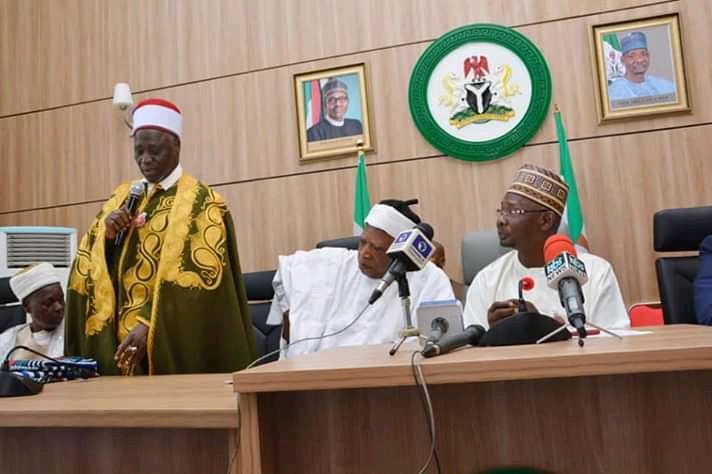 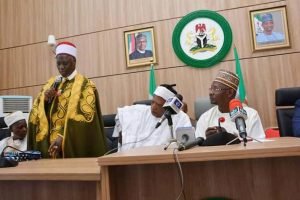 Nasarawa State government said it will purchase vehicles for traditional rulers in the state within the first quarter of this year.

Nasarawa State Governor, Engineer Abdullahi Sule disclosed this while hosting a delegation from the Alago Nation on a courtesy call at the Government House on Tuesday. 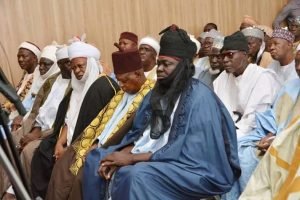 Aware of the deplorable condition of vehicles of traditional rulers in the state, the Governor said his administration cannot afford the situation to persist, insisting that government must find a way to alleviate the plight of the traditional rulers.

“We cannot afford a situation where our traditional rulers are encountering difficulty travelling. it’s going to be a shameful thing for us as a government. We must find a way to address that,” Engineer Sule stated.

It would be recalled that recently, during a courtesy call on the Governor by members of the Nasarawa State Traditional Council, the royal fathers drew the attention of the Governor to the deplorable condition of vehicles of some of their members.