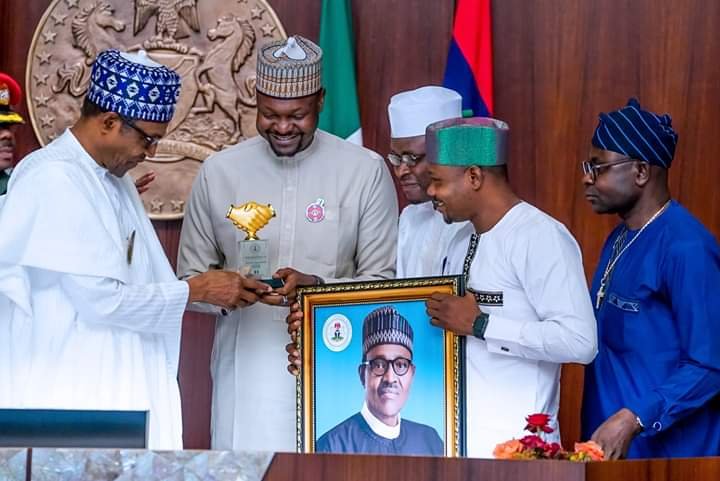 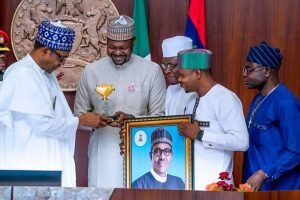 President Muhammadu Buhari has assured Nigerian youths that he won’t seek a thirdt-term in office.

Buhari stated this when he received All Progressives Congress (APC) youth leaders from the six geo-political zones of the country at the Presidential Villa, Abuja, on Friday.

He advised the younger generation to keep a broader view of the country as one entity, and continuously de-emphasise ethnic and religious backgrounds in nations’ building.

“Whether we like it or not, we will someday handover to youths. And you have to brace up for leadership. Some interest groups will come up with ethnic, religious issues, but you have to look at the broader picture.

“We had a civil war that consumed over 2 million Nigerians, and we learnt our lessons. Nigeria is one country, and no one should take our firmness for granted,’’ he said.

Buhari said he took interest in politics after a clean bill on his integrity by those who detained him after the 1985 military coup and who thoroughly checked his records as governor of the North East, Minister of Petroleum and Head of State and found nothing incriminating.

“After I was released and nothing was found on me I took interest in politics. This is what pushed me into partisan politics; to serve with integrity. So I decided to try leadership as a civilian, after taking off the military uniform,’’ he added.

On his second tenure, the President assured that he would be more firm, focused and relentless in delivering results, especially in securing the country, stimulating the economy to work for all, and fighting corruption.

“I am currently serving my last term in office. I swore by the Constitution to defend the country, and I will do the needful for the country,’’ Buhari said.

In his remarks, APC National Youth Leader, Comrade Sadiq Abubakar, congratulated the President for winning the Presidential election in 2019, assuring him that the youth will continue to support his policies and vision for greatness of the country.

Abubakar urged Buhari to get more youths involved in governance so as to enable them learn from his “treasured wisdom’’. 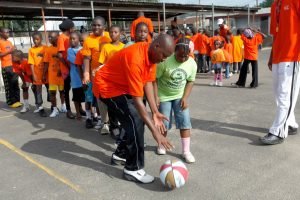 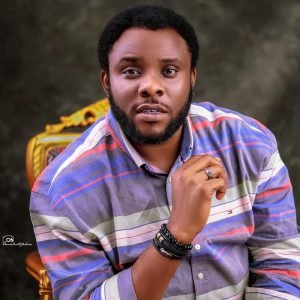