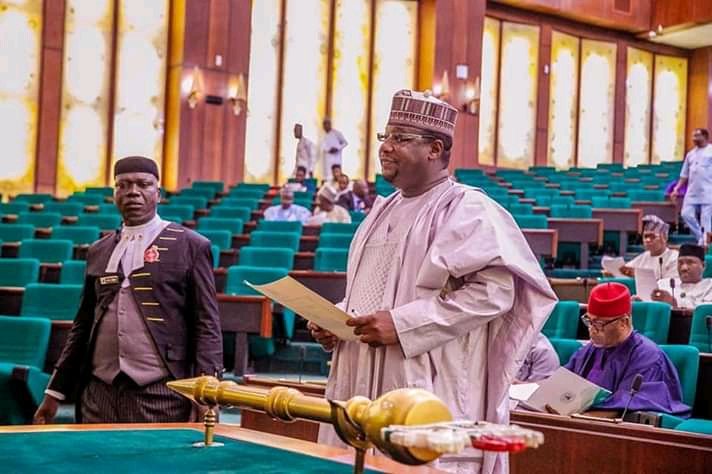 Addressing newsmen in Sokoto, Dr Kakale said that , he will advocate for more funding for the country’s Armed Forces and security agencies, to bolster the provision of  adequate ultra-modern equipment and training.

In the same vein,  there is the need to empower the Armed Forces and other security agencies to deploy the massive use of technology, to be in tune with the current global trends .

Dr Kakale also stressed the need to holistically improve the general welfare and motivation of the Officers and men of the Armed Forces , as well as other sister security agencies .

Dr Kakale averred, ” We will strive to make our security institutions the pride of the nation and very attractive to our youth.”

The Lawmaker further appealed to Nigerians to see security as everyone’s business, adding ,” As patriotic citizens , all well meaning Nigerians should  support the nation’s security agencies.”

Commenting on the rising unemployment rate in country, Dr Kakale urged wealthy Nigerians to contribute their own quota to reduce the social pandemic.

Meanwhile, Dr Kakale said the desire to serve his people and bring needed development in areas of Education, Health, Agriculture, Women and Youth empowerment motivated him to contest for the position of the Member, House of Representatives.

According to him, ” On getting elected, i felt fulfilled that,  the wishes of my people became a reality and the votes they cast counted.

“Its was a huge departure from the era of zero representation for over twelve years where sadly incompetence, nepotism and corruption defined our collective representation.”

The former Commissioner of Health , as well as Budget and Economic Planning in Sokoto State , added, ” Being the largest Federal  Constituency in the state, with three local governents, Dange Shuni/Bodinga/Tureta  is also the economic gateway to Sokoto state.

” It boasts of  key infrastructure such as the Airport, the two major trunk roads into Sokoto, the 8th Divison  of the Nigerian Army, Sokoto Rima River Basin Development Authority, the largest Agricultural/livestock capital and mineral resources, among others .”

He also vowed to ensure the amendment of the constitution to give defined roles to the reverred trraditional leaders across the nation , not the passive roles roles they were usually given.

He explained, ” They have been contributing a lot to education, health, agriculture, security and the economy of the country .”

” Traditional institutions have been contributing positively in those areas and more for centuries.”