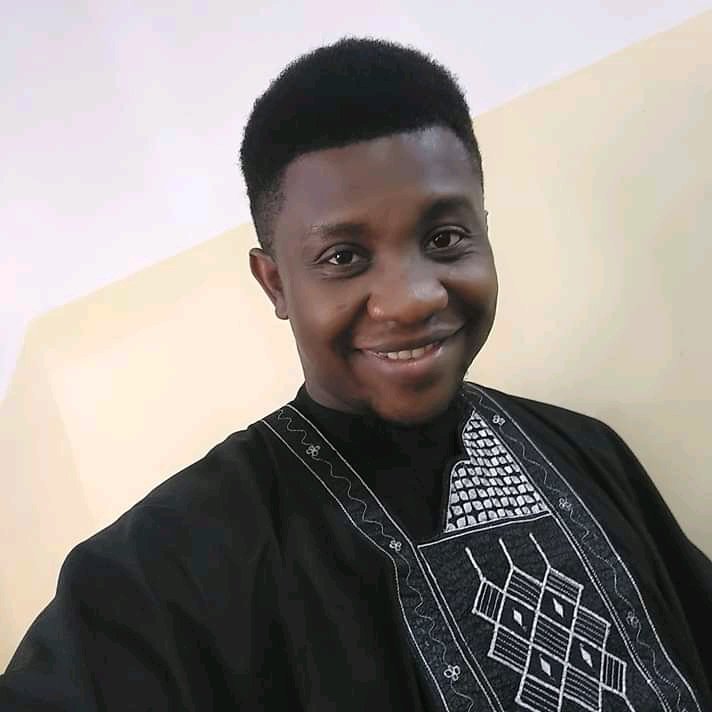 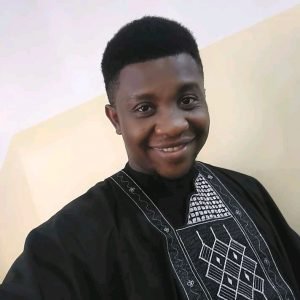 How I led armed robbers to rob First Bank at Mpape, staff confesses

A 30-year-old bank staff, Larry Ehizo, who led a five-man robbery gang to rob a First Bank branch at Mpape, in the Federal Capital Territory (FCT), on December 28, 2019, has told of how he drove the armed crew in his personal car on the day of the operation.

Ehizo, who hails from Edo State, a Customer Care Service staff of the bank, said he was forced to carry out the act for fear of being killed by one of the gang members who threatened to murder his entire family if he fails to cooperate.

The police are, however, describing Ehizo’s so-called confession as an afterthought as he was said to have been neck-deep into the operation from its inception until it was carried out on December 28.

On the day of the robbery, Ezizo, who said he has been working with the bank since 2016, carried his crew members in his Peugeot 206 car with registration number SBG 752 FP to the bank.

To ensure none of them was captured by CCTV cameras mounted in the premises, Ehizo provided them with a black piece of cloth to cover their faces.

He had also provided them with an adequate briefing of the entire premises and the location of the mobile policeman posted to the bank.

With that information, the bank robbers first rounded up the policeman, took his AK-47-rifle and tied him up with an old bathing sponge. After taking care of the policeman, Ehizo took the robbery team into the main banking hall and pretended as if he was working like his other colleagues who were on duty.

On entering the hall, the robbers quickly rounded everyone up and asked Ehizo to take them upstairs while three of them remained with the other staff. The reason for going upstairs was to disconnect the CCTV cameras from the source so as not to capture the scene of the robbery.

The robbers at this point became confused, one of them opening fire at a joint military and police team deployed to the scene. He was shot and died at the scene.

Another robber, who could no longer stand the gunfire from the military and police team, came out and surrendered himself, giving them details of what was going on inside, the kind of weapon they had, their actual number, and that they were carrying out the operation with the help of a staff of the bank. He was followed by his colleague who also surrendered to the team, begging that he didn’t want to die in 2019.

Ehizo, the bank staff, who was paraded by the FCT Police Command on Tuesday, listed the entire members of his gang to include Princewill Obinna, 24, Timothy Joe 21, Elijah David and Patrick, who was shot and killed on the spot. He also named one Innocent who operates a drinking joint as being among the crew. The suspect is however on the run.

In this confession, Ehizo said he was promised a whooping N7 million as his share of the loot.

However, a fellow crew member denied some of Ehizo’s account, saying that it was Ehizo himself who had masterminded the operation which, he said, was targeted at one of his bosses who was supposedly giving him a hard time at the office.