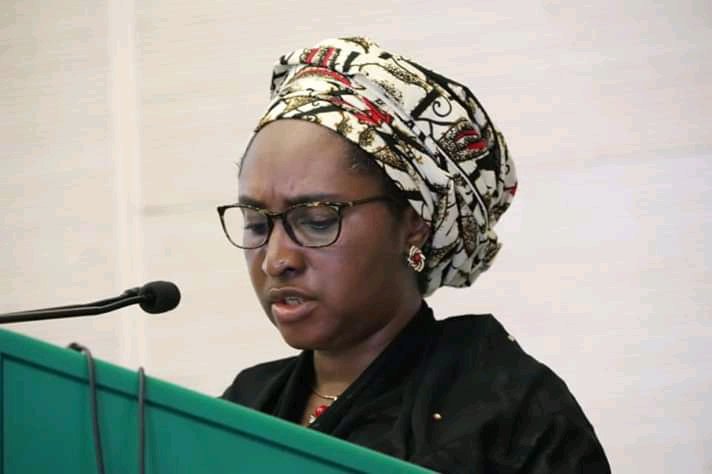 Federal civil servants had been reassured of payment of arrears of their consequential adjustments of the new minimum wage.

A Director in the Ministry of Finance, Budget and National Planning told the News Agency of Nigeria (NAN) on condition of anonymity on Monday that the payment had since commenced.

The source said some workers in various ministries, agencies and departments had started receiving payment alert from their banks.

“To be frank with you, I have just received mine but hopefully other workers who have not received theirs will get it soon,” the source said.

The director urged workers to be optimistic as the arrears would be paid before the end of December as promised by the Minister, Mrs Zainab Ahmed.

NAN recalls that the minister recently pledged that the arrears of consequential adjustment for the new minimum wage would be paid to workers in December.

She assured that the Federal Government had made adequate provision to pay the arrears of the consequential adjustments of the approved new minimum wage for federal civil servants.

“I want to confirm to you that we have made adequate provision in the 2020 budget on the issue of minimum wage.

“And we are also planning to pay the arrears of the consequential adjustments in December,” she added.

Findings by NAN revealed that some workers have started getting payment alert for the arrears.

Mr Mohammed Sani of the Federal Ministry of Foreign Affairs told NAN that he had not received his own but some of his colleagues had gotten theirs.

Sani also claimed that he saw the bank alerts of his colleagues. 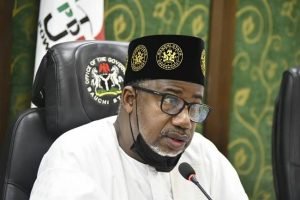 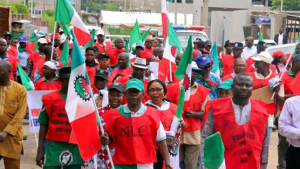 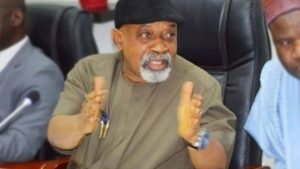