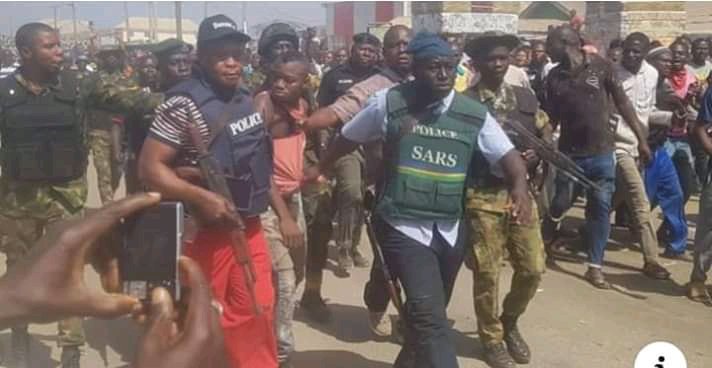 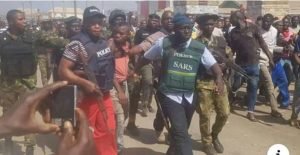 The attempted robbery in a bank located in Mpape, an Abuja suburb have been aborted by gallant security officials. Four out of six armed robbers who invaded a branch of a new generation bank in Mpape, Abuja on Saturday have been apprehended by the security operatives and killed one. 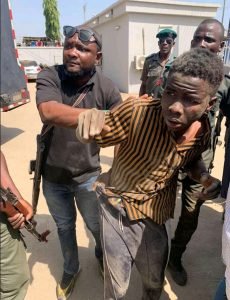 The armed robbers were said to have stormed the bank shooting sporadically into the air to scare people away.

Some staff of the bank were on duty to balance their account as at time of the incident. 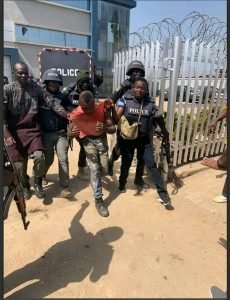 They were said to have succeeded in gaining entry into the banking hall. But shortly after gaining access, the police and army arrived the scene but the robbers had refused to come out of the bank .

It was gathered that one of the robbers who made attempt to force his way out was shot but remained indoor with gunshots injury. 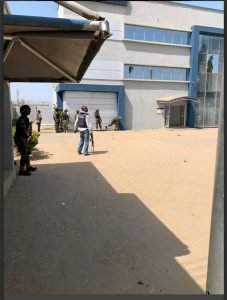 As at time of filling this story the security agents are making efforts to brake into the bank to arresting the last one and end the siege.