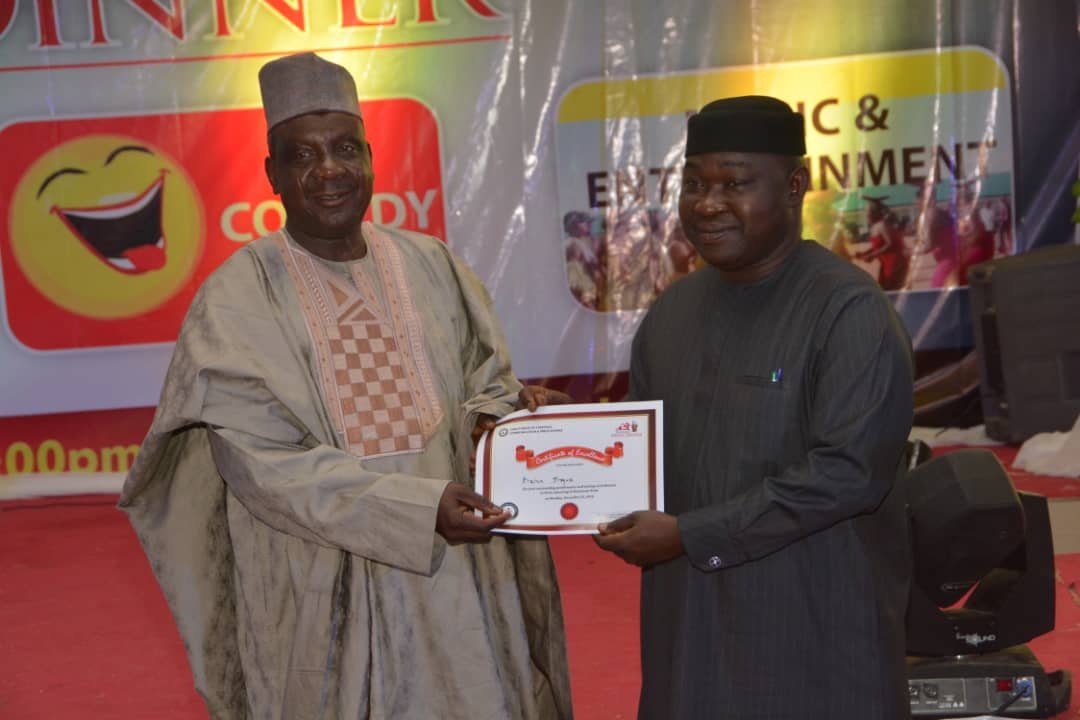 Gov. Abdullahi Sule of Nasarawa state has honoured Alhaji Mohammed Baba-Busu, state correspondent of  News Agency of Nigeria and six others for their objective reportage of activities of the state.

Sule honoured the recipients on Monday in Lafia at the 1st Annual Media Dinner organised by the state government to appreciate the media for their contributions to the development of the state. 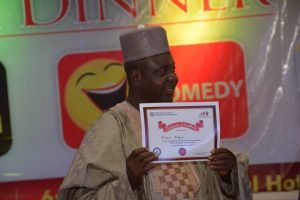 The governor lauded the efforts of the recipients at keeping the people abreast of the administration’s policies and programmes.

“I really want to thank each of you awarded tonight for the wonderful job you are doing for Nasarawa state and to assure you that my administration prioritizes and rewards hardwork and dedication,” he said.

He noted that the event was an avenue for government officials and the media to interface and share some moments whereby they can agree and disagree on issues affecting the state.

Sule promised to explore all opportunities that would foster closer ties with the media for the benefit of the people of the state.

In his welcome address, Mr Yakubu Lamai, Director General of Strategic Communication and Press Affairs to the governor said the essence of the event was to celebrate excellence.

He added that the event was also organised by his office to strengthen the ties between government and the media in the state.

“His Excellency agreed to this event because of his open door policy and to say thank you to the media for a job well done throughout the year.

“We are here to to thank you for your efforts throughout the year and I can tell you that we will not be able to do this if it is not Governor Sule at the helm of affairs,” he said.

In an interview with newsmen, NAN state correspondent in Nasarawa, Alhaji Mohammed Baba-Busu, who was honoured as the ‘Most Constructive Journalists’ of the year thanked the state government for the recognition.

He said the honour would spur him to do more by upholding professional ethics and continue to project the developmental strides of the state government.

“I therefore will mince no words in telling the state governor that we identify with him and his government and we will continue to propagate his achievements in and outside the state.

“Let me also use this forum to appeal to my colleagues in the fourth estate of the realm to engage in objective, fair, investigative and developmental journalism. This is what the state and the country need at this period in time,” he said.