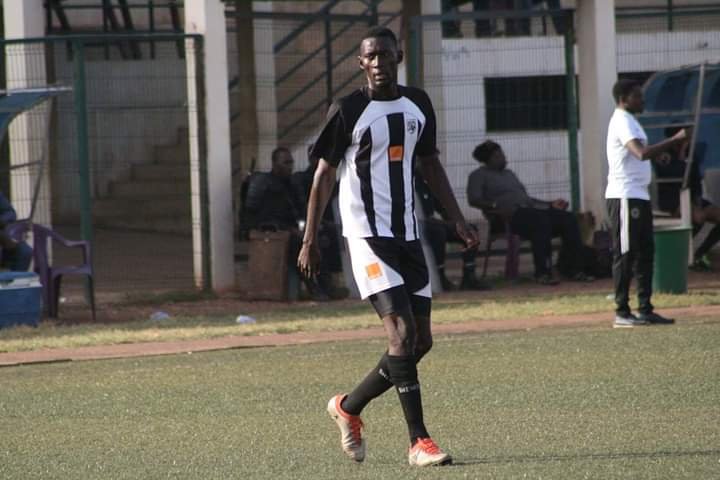 The Galaxy Sports Development China, has discover a young and talented football player from Mali

The Discovered football player is Moussa Diarra with the following profile.

Austin pledge that the company’s would represent him well.

He added that Diarra is already part of the Kelme project in Africa.
Therefore An Endorsement deal with Kelme exist for the Malian striker,

Diarra will be signing a lucrative deal with a top NPFL team in Nigeria.

Austin said that Galaxy Sports have a couple of Chinese leagues Clubs watching Diarra as he prepared to kick for an NPFL side.

He concluded that the young football talent stands out because he is very Strong, fast, skillful, and most powerful on area battles.

Moussa Diarra is currently with the Galaxy Sport Development in Nigeria and is expected to sign a deal with a very good NPFL team before Christmas.

Galaxy Sports Development Co. Ltd. is a sports company set up in Xiangtan, China, and set up to cater for all sexes from the age six (6)