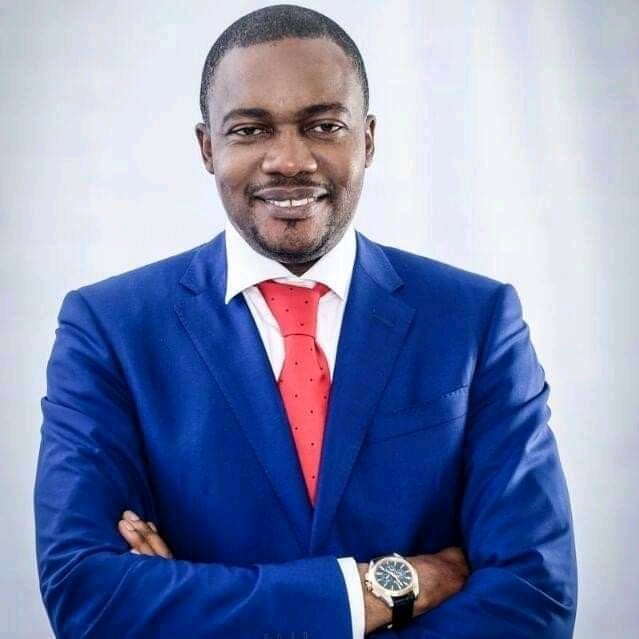 Yuletide: Labour leader doles out 150 bags of rice to 150 families in Uhordua

The News Agency of Nigeria (NAN) reports that Esele was President of the Trade Union Congress (TUC) between March 2007 and June 2013 serving a period of two terms as the TUC President.
NAN reports that through the gesture, the families each received a bag of rice for the yuletide celebration.
While presenting the food item to the beneficiaries, the former labour leader said that the gesture was in appreciation of the community role in his life.
He said he was using the gesture to say thank you to the community for their prayers and support to him as their son over years.
The former labour leader said that a community had innate ability to influence a child upbringing, growth, development and what that child becomes in life, adding that appreciating their prayers support and contributions to the man he has become, would enable them to continue to rally round not just him, but every other sons and daughters from the community and contribute to their success stories.
According to him showing appreciation in even the smallest of ways goes a long way to let your community know that in spite of the successful height one has achieved in life, one could still remember and appreciate them for their role in his or her humble beginning.
“There is no better time to show much love and appreciation than a time when everyone is celebrating the gift of God the father to humanity, which is a time most Christians celebrate and commemorate the birth of Jesus Christ”, he said.
Esele further said that the role of community in a child development underscored the need for the community to be appreciated always.
He urged members of the community to continue to contribute by ways of advice, corrections, prayers and support to the trainings, ambitions and professions of every son and daughter of Uhordua community, as the impact of such in their lives could not be overemphasized.
” What a child becomes in life or his success is not just due to the factor from his immediate and direct family, but the community which is the greater family.
“It is in view of this that again I have come to appreciate you my fathers and mothers and say thank you for your prayers and support to me over the years.
“I assure that though I have been doing this for the past five years, God willing I will try and sustain it”, Esele further said.
Some of the beneficiaries thanked and prayed for the former TUC president while urging other prominent and privileged sons and daughters of the area to emulate the gesture.
Mrs Mabel Saturday said she didn’t believe it when some persons informed her of the intention of the donor.
She disclosed that in 2018 she was a beneficiary too, and that she got a bag of rice and cash gift that year.
Another beneficary, Mrs Dora Omozokpai, lauded the gesture of the donor, describing him as a rare gem.
Contributing, Mrs Philomena Eboje said she was elated by the fact that Esele had demonstrated that there were still people who appreciate the fact that a man’s success and progress in life was a result of more than his biological family but a combined effort of his parents, community and society.
She thanked the former labour leader and prayed God to continue to prosper him. (NAN)