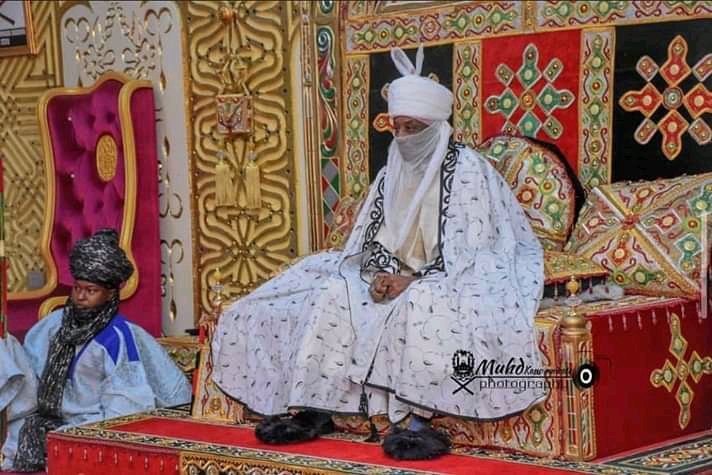 Behold the new Chairman of Kano State Council of Chiefs

The governor of Kano State, Abdullahi Ganduje, has approved the appointment of Emir of Kano Muhammadu Sanusi II as the first chairman of the newly-formed State Council of Chiefs.

Against speculations that emir of Bichi, Aminu Bayero would be appointed to chair the council, the governor chose Mr Sanusi to be the pioneer chairman of the council for a two-year term.

Last week, the state Assembly passed the new emirate bill re-presented before it by the governor after a state High Court dissolved the emirates and sacked the four emirs. 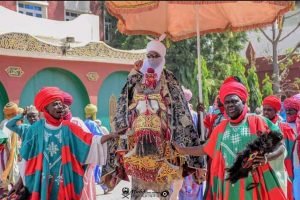 “By the powers conferred on the Governor of Kano state, Dr Abdullahi Umar Ganduje, OFR, by Sections 4 (2) (g) and Section 5((1) (2) of the Kano State Emirate Councils Law 2019, he makes the following appointments; that His Highness, Alhaji Muhammadu Sanusi II, Emir of Kano Emirate, as Chairman Kano State Council of Chiefs,” said the statement. 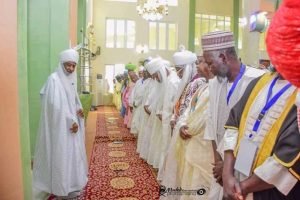 “Others according to this Section comprises at least Ten (10) Kingmakers, 2 each from the Five (5) Emirates mentioned under Section 3(1) of the Law, Chief Imam of each Emirate. 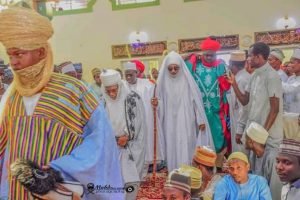 “Section 5(1), (2) of the Law provides that, the Chairmanship of the State Council of Chiefs shall be rotational among the Five (5) Emirs of the Emirates and the sequence of which is to be determined by the Governor and the Chairman shall serve for a period of two (2) years only.

“The appointment is with effect from Monday, the 9th Day of December, 2019. It is also directed that the Chairman shall immediately summon the inaugural meeting of the Council in accordance with the provisions of the Law.

“Governor Ganduje urges all the Council members to utilize the opportunity to serve the people in the state and to strengthen the Emirates and the traditional system of administration in the State in advising the state government, more particularly on security matters.”