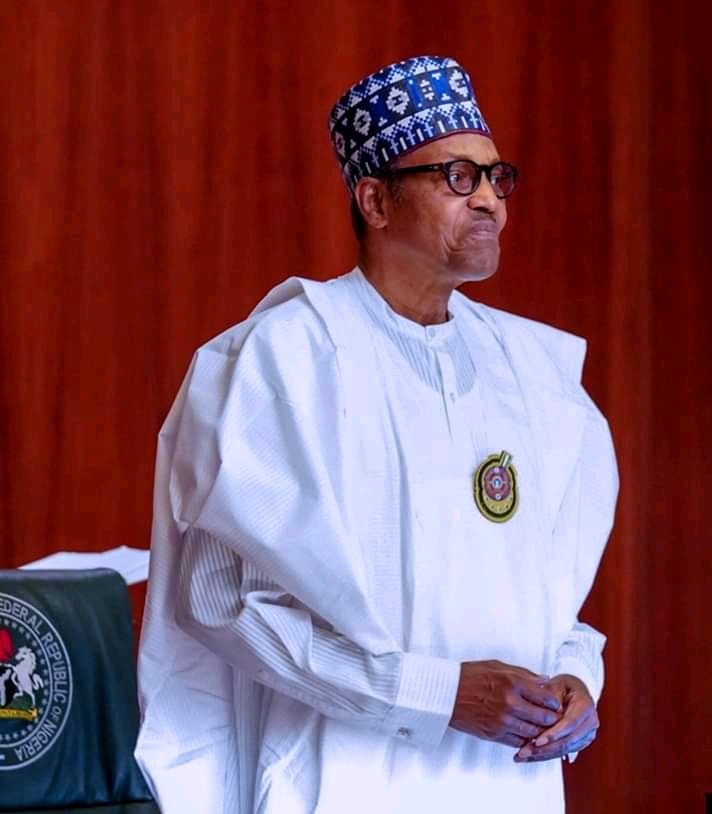 As the world marks the Anti-corruption Day on Monday, attention will focus on the efforts of the Muhammadu Buhari-led administration in battling the monster. Under the administration, three past governors have been convicted for crimes committed in office,

Ex- governors under probe or on trial

PRESIDENT Muhammadu Buhari is billed on Monday to kick off the National Anti-Corruption Marathon Race in Abuja. Under the administration, three ex-governors, Orji Uzor Kalu (Abia), Jolly Nyame (Taraba) and Joshua Dariye (Plateau), have been jailed for offences committed while in office. Kalu was convicted yesterday and sentenced to 12 years in jail.

The EFCC has recovered no less than N939.51billion in four years. About 1,636 convictions were also secured within the same period. Cash recovery between 2009 – 2019 is not less than N1.28 trillion.

Ibrahim Magu, who was appointed by Buhari on November 11, 2015 as EFCC acting chairman, is still awaiting confirmation of his appointment. He has spent four years in acting capacity.

The Senate is yet to get a letter from the President re-nominating Magu.

“EFCC’s recoveries are the highest recorded by any anti-graft agency ever in the history of Nigeria’s war against corruption.

“About 95 per cent of all recoveries in Nigeria is through the EFCC following court orders which granted interim or final forfeiture of looted funds and illegally acquired properties.

Orji Kalu
“The EFCC in collaboration with agencies of government such as the Asset Management Corporation of Nigeria, AMCON, the Federal Inland Revenue Service, FIRS, and the Nigerian National Petroleum Corporation, NNPC, in the last three years is actively helping to recover otherwise toxic assets and tax liabilities. Funds worth over N35billion was recovered on behalf of the FIRS, over N4billion recovered for AMCON and over N328billion recovered for NNPC in Kano State, Northwest Nigeria.”

Mindful of the destructive impact of corruption, the United Nations (UN) voted a day to observe and fight the monster.

By resolution 58/4 of October 31, 2003, the UN General Assembly designated December 9 as International Anti-Corruption Day. The resolution was aimed at sensitising people to the dangers of corruption.

To strengthen the anti-graft war globally, the General Assembly encouraged member states and competent regional economic integration organisations to sign and ratify the United Nations Convention against Corruption (UNCAC); which is the first legally-binding international anti-corruption instrument that provides opportunity to mount a global response to sleaze.

Experts posit that “corruption as a political, economic and social phenomenon threatens and undermines democratic institutions; contributes to governmental instability and slows down economic development.”

To underscore how debilitating corruption could be, the UN Secretary-General, António Guterres described it thus: “Corruption begets more corruption and fosters a corrosive culture of impunity.”

Corruption as deformity of the mind

Corrupt tendencies are functions of the mind. Crimes are hatched in the mind before they manifest physically. If the mind constantly breeds evil, corruption will multiply. This leads us to ask what constitutes corruption. Does corruption manifest only when money exchanges hands? This is a terrible perception. It is a matter of how refined, tacky or bestial one’s mind is.

Contrary to erroneous belief that corruption takes place only when money exchanges hand, Mr. Victor Ibiloye, a banker described corruption as “any act that leads to the destruction of one’s honesty or loyalty through undermining moral integrity or acting in a way that shows a lack of integrity or honesty. It also refers to those who use their position of authority or trust for dishonest gain.”

He added: “Corruption is a multifaceted phenomenon. The searchlight should be beamed on people’s attitudes; whether their attitudes are in contradiction to the well-being of their fellow humankind or against the progress of the state. It should not be limited to monetary or financial inducement as we currently experience.”

Where the rain started drenching us

During the First Republic, corruption was not pervasive. Mrs Jennifer Ugomma Iheanacho, a commentator on public affairs, attributed the trend to the rise of public administration and the discovery of oil and natural gas as two major events believed to have led to the sustained increase in the incidence of corrupt practices.

“Though efforts have been made by successive administrations to minimise corruption through the enactment of laws and the enforcement of integrity systems with little success, greed, ostentatious lifestyle, customs and people’s attitudes are believed to have led to corruption,” she said.

Statistics indicates that in 2012, Nigeria was estimated to have lost over 400 billion dollars to corruption since independence. In 2018, the country ranked 144th in the 180 countries listed in Transparency International’s Corruption Index (with Somalia at 180th, being the most corrupt, and Denmark the least corrupt country in the world).