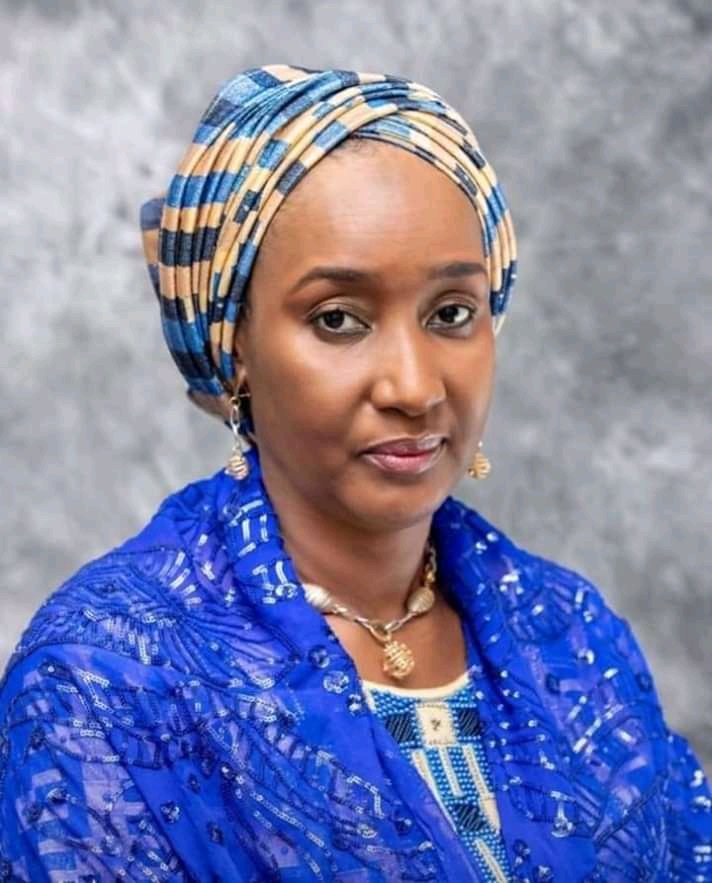 The Federal Government has said it would soon terminate the contract of first-batch beneficiaries of one of the National Social Investment Programmes (NSIP), N-Power, 16 months after expiration.

Addressing newsmen yesterday in Abuja, Minister of Humanitarian Affairs, Disaster Management and Social Development, Sadiya Umar Farouq, said the ministry was working on “an exit strategy” to that effect.

“N-Power beneficiaries enrolled in 2016 are yet to be exited 16 months after the elapse of their contract; they are supposed to have graduated to a more productive venture. The ministry is currently making efforts to develop an exit strategy, which is non-existent”, she said.

Farouq said there should be no cause for alarm as government would pay the monthly stipends to beneficiaries of NSIPs in the month of October and November.

She explained that delay was as a result of the handing over process from the office of the vice president in October 2019, and the “technicalities” of the scheme which she needed to understand.

“I have received initial briefings from heads of agencies and programmes reporting to the ministry from October 2019. However on account of technicalities involved, the handing over process is still on going.

“The Ministry reaffirms its commitment to ensuring that beneficiaries of all the Social Investment Programmes access interventions designed for them within the stipulated guidelines. She said government has no plans of discontinue the scheme, as it would “continue to adequately fund them and ensure that they reach the beneficiaries and touch lives positively.