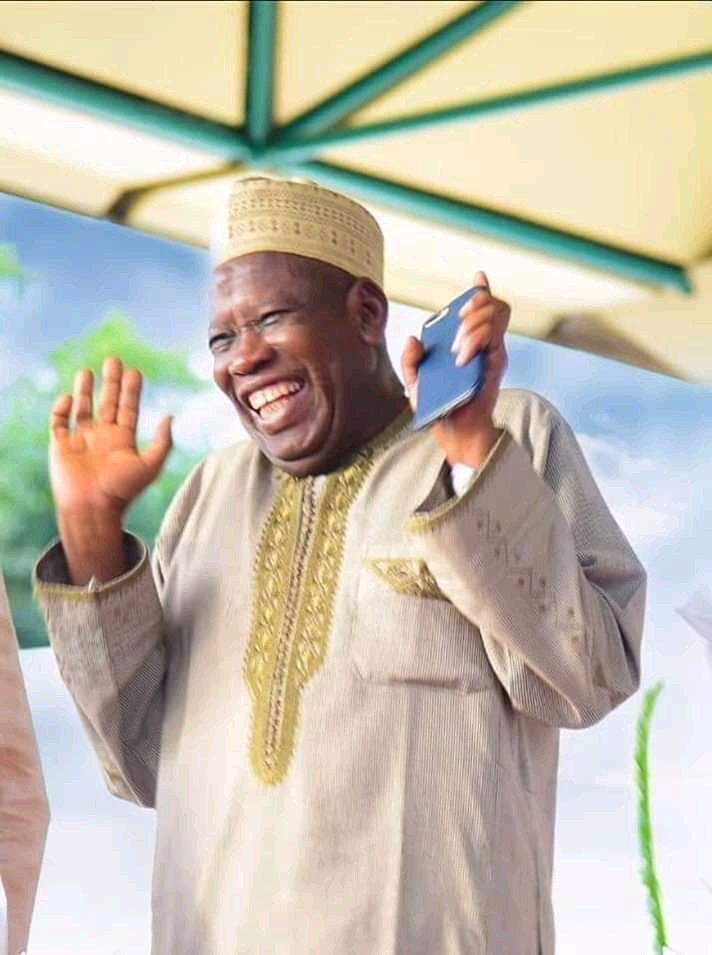 The Court of Appeal sitting in Kaduna has affirmed the election of the governor of Kano State, Abdullahi Ganduje.

The appellate court dismissed the 24 grounds of appeal filed by the Peoples Democratic Party, PDP and its candidate, Abba Kabir Yusuf.

On November 18, the court commenced hearing of the appeal against the October 2 judgement of Election Petition Tribunal headed by Justice Halima Shamaki.

In a unanimous judgement on Friday, the chairman of the appeal panel, Justice Tijjani Abubakar, upheld the judgement of the tribunal, saying Mr Ganduje was validly elected.

In its November 18 judgment, the tribunal held that the PDP and its candidate did not prove the case of substantial violation of the Electoral Act.

The tribunal chairperson, Halima Shamaki, said the reliefs sought by the petitioners are contradictory and mutually exclusive, and therefore could not be granted because they are not sought for in the alternative.

The judge also said failure of the petitioners to include results of the votes secured by all the contestants of the March 2019 election was fatal to their case.

She also said the participation of the petitioners in the March 23 re-run election amounts to waiver of the claims of the winning election on March 9.

Mrs Shamaki held that INEC was right to declare the March 9 election inconclusive.

“The carbonised copies of documentary evidences tendered by the petitioners were mostly unstamped, some are unsigned, others were contained re write data hence amounted to documentary hearsay and therefore inadmissible.

“The act of self-locking up by Dr. Yakasai accorded him an opportunity to alter the snatched results.

“Claiming that electoral rules and guidelines have not been complied with in an election you claimed to have won majority of lawful votes is a paradox. It’s like trying to mix oil and water.

“We shall not go into details in the petition. He who asserts must prove beyond reasonable doubt.

“Respondents are not bound to proof. In civil cases, the burden to prove lies on the plaintiff.

“Where the plaintiff fails to prove his case, the case must fail. As such, the petition is hereby dismissed,” she declared.