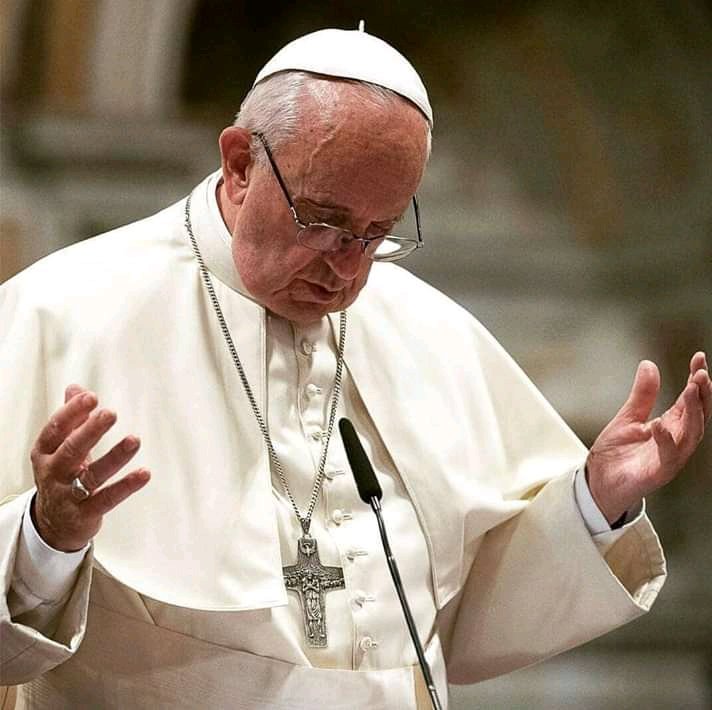 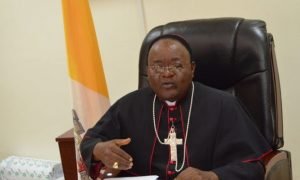 The Archbishop of Kampala, Cyprian Kizito Lwanga, has suggested that the government of Uganda deduct tithe from workers’ salaries.

Speaking during a mass, the Catholic Archbishop said many Christians don’t tithe and this affects church projects, reports Citizen Kenya.

“Whenever we ask for tithe, everyone gives only what they have at that time. But the Bible says a tenth of whatever you earn belongs to the church,” said Archbishop Lwanga.

“Give me your support as I front this proposal because it is good for us. Aren’t you tired of putting money in the baskets all the time?”

Archbishop Lwanga said he wanted Uganda to go the German route, where Germans, who are registered as Catholics, Protestants or Jews have a church tax (Kirchensteuer) of 8-9 per cent deducted from their annual income.

“I was told Germans made agreements with their government to deduct monthly tithe from their salaries and forward it to the church and this money they use to build and renovate their churches he added.