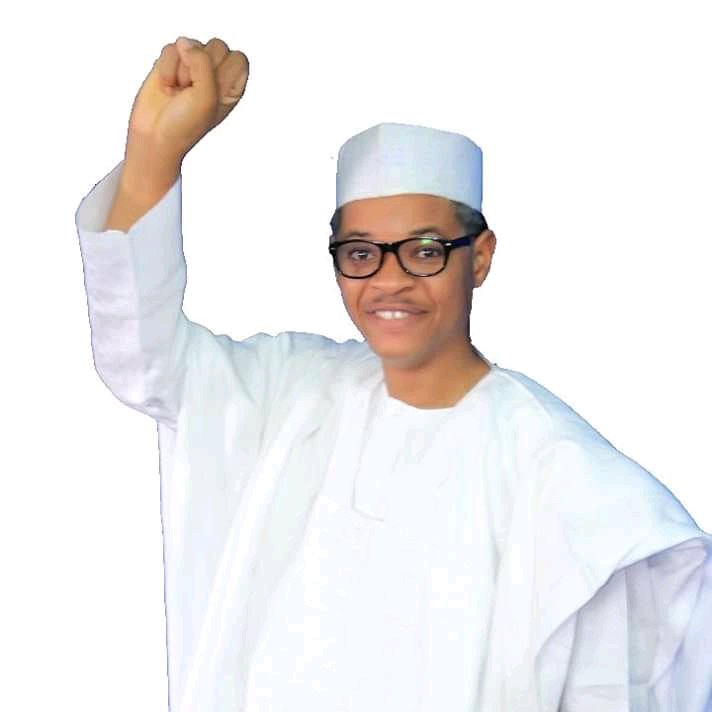 Buhari, who was represented by Vice-President Yemi Osinbajo, issued the warning in his keynote address at the opening ceremony of the conference and retreat for senior police officers on Monday in Lagos.

The president is away on an official visit to Saudi Arabia.

Many Nigerians have raised concerns about police brutality and harassment in the discharge of their duties.

Some police officers have also been found culpable of extra judicial killings.

The president said reports of harassing innocent people “just because they look successful and are carrying laptops” must stop.

He asked the senior police officers to ensure that operatives found culpable are made to face the law.

“Nigerian people old and young want our Police force to be better and to do better; they want to be even prouder of your service than ever before,” Buhari said.

“This is why in some of our urban areas we want to see more compliance with the rule of law and in dealing with Nigerians.

“Recently many civil society groups have complained about the arrest of young men and women just because they look successful and are carrying laptops.

“Yes we must apprehend yahoo criminals but we cannot harass young men and women on the streets and in taxis most of whom are merely going about their legitimate businesses.

“There are also cases of extra judicial killings and injuries; misuse of weapons and excessive use of force by some members of the force.

“This sort of conduct by a few bad police officers must stop; and it is the duty of you senior and strategic leaders of the Police force to ensure that impunity of any kind is discouraged and punished where it is found.’’