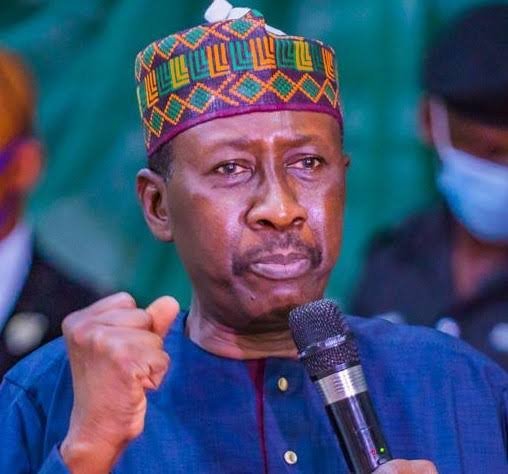 Monguno said this when he led Nigeria’s delegation to the Ministerial Meeting of the Global Coalition to Defeat ISIS, held in Marrakesh, Morocco.

He also called for global support and collaboration in tackling other threats to national security as well as efforts in preventing and countering violent extremism within the country and beyond.

The Head, Strategic Communication, Office of the National Security Adviser (ONSA), Mr Zakari Usman, made this known in a statement on Thursday in Abuja.

Usman explained that the Global Coalition to Defeat ISIS was an 83-member alliance established in 2014 to reduce the threat ISIS poses to international security in general and the national security of member countries.

He said the 2022 meeting was the first to be convened in Africa, adding that it presented an opportunity for the coalition, led by the United States, to reaffirm the shared determination to continue the fight against ISIS.

According to him, the fight will continue through both military and civilian-led efforts to sustain pressure on ISIS remnants in Iraq and Syria and to counter its global networks, especially in Africa where it has been undermining national security through the proliferation of affiliates.

“In a Joint communiqué issued by Ministers of the Global Coalition following the meeting in Morocco, member countries affirmed that ensuring the enduring defeat of ISIS in Iraq and Syria remained a priority.

“The coalition acknowledged that, in spite of the significant setbacks suffered by ISIS’ leadership in recent times, the group continues to conduct attacks in Iraq and Syria and represents an ongoing threat,” he said.

ONSA spokesman said the coalition also reiterated the importance of allocating adequate resources to sustaining its activities and those of legitimate partner forces.

He added that the coalition agreed that civilian-led efforts, including prevention, stabilisation, countering terrorist financing, counter narratives and foreign terrorist fighter prosecution, rehabilitation and reintegration are increasingly necessary to achieve the lasting defeat of ISIS.

According to him, the coalition recognised the need to meet the evolving threat of ISIS in Africa and welcomed the first three Africa Focus Group meetings, which took place in Brussels, Rome and Marrakesh.

He said the coalition believed Africa would bolster the civilian-led counterterrorism capabilities of its members by fostering synergies with other existing international, sub-regional and regional counterterrorism efforts and initiatives.

According to him, the importance of addressing the underlying causes of insecurity in Africa was also stressed at the event.

“The Coalition reiterated that any lasting solution to halting the spread of ISIS in Africa would rely primarily on national authorities, as well as sub-regional and regional efforts and initiatives that acknowledge and address the political and economic drivers of conflict.

“To this end, Nigeria’s participation in the 2022 meeting was an opportunity to compare notes and share knowledge, as well as expand network on strategies to minimise or eradicate national, sub-regional and regional threats posed by the activities of terrorist groups and violent extremists.

“Recall that Nigeria and the United States co-chaired a virtual meeting of the same event in November 2020, where Nigeria’s position on the global coalition was firmly emphasised.

“Through the Counter-Terrorism Centre in the Office of the National Security Adviser (ONSA), Nigeria highlighted, among other issues, that the challenges of global terrorism had negatively impacted virtually every facet of human endeavour.

“They include national security, the economy, polity, environment and the lives and livelihoods of people, as apparent in the Sahel, the Lake Chad Basin and parts of the North-East of the country,” he said. 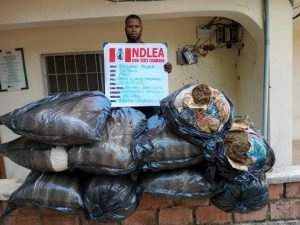