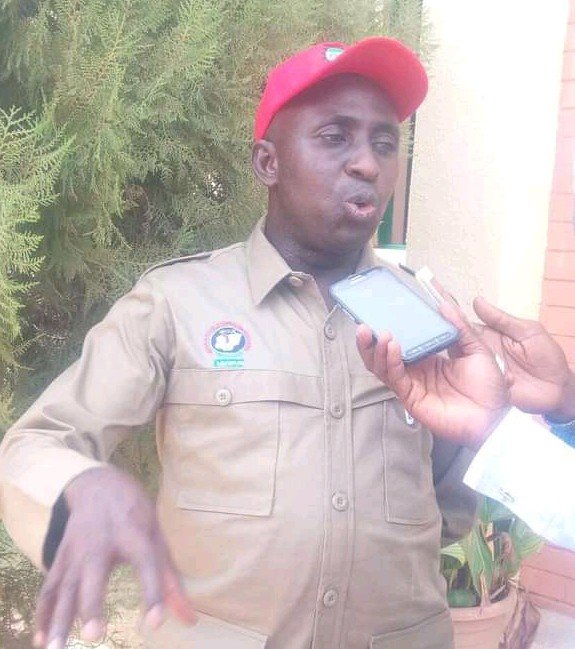 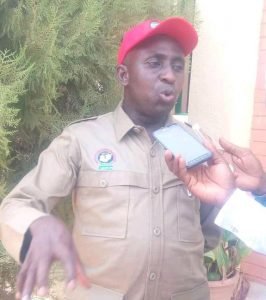 The Nigerian Labour Congress, Kaduna State Chapter has disclosed plans to write to Governor Nasir El-Rufai to get more details on the 4-day work policy declared by the state government for civil servants.

The state government had on Monday declared that it would begin a transition to a four-day working week starting from December 1 excluding public servants in schools and healthcare facilities.

However, speaking with Daily Trust after its State Executive Council (SEC) meeting yesterday, the state NLC Chairman, Ayuba Magaji Sulieman, said the congress observed the policy was a good one but did not follow the provision of the law and had a few loopholes.

He said, “Up till now, there is no circular from the government or the office of the Head of Service (HoS) telling public servants in the state that Friday is now off. We reviewed the laws and we came to understand that the issue of hours of work is a core labour issue that is among the eight pillars of labour internationally. The constitution specifically mentions that labour is in the executive-legislators list so a state governor, a state house of assembly or state government cannot make any law or regulation in that regard.

“The question now is where did the governor derive his power to make that policy from; Although it is a good policy because even in ILO recommendation 106 encourages employers of labour to reduce hours of work for workers to have enough time for families, health and other issues but what we are saying is: what are the provisions of the labour law?

“We as representatives of the workers were not consulted before the policy announcement, meaning there is already a loophole in the policy.”

The NLC chairman said the policy was partial because it allowed some workers one day off but while other workers in schools and healthcare would work.

“Are they going to be compensated because federal workers in Kaduna and banks will work on Friday and the markets will also be open?

“The last issue is on antecedence as to whether workers who do not work on Friday will be paid their full wages. The policy is a good one but it has not followed the provision of the law,” he added.

He said the government’s response to their letter would determine the next line of action.