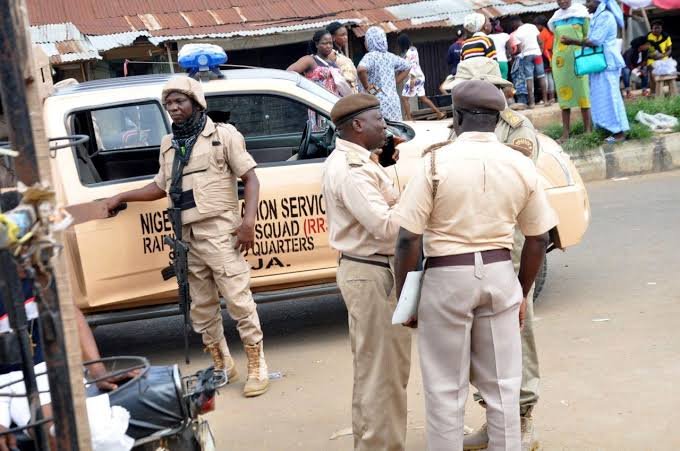 The Jigawa Command of the Nigeria Immigration Service (NIS) says it rescued 20 victims of human trafficking in its various operations in 2021.

ASI Nura Usman, the command’s Public Relations Officer (PRO), made this known when he spoke with the News Agency of Nigeria (NAN) in Dutse on Thursday.

Usman said the victims were rescued between May and September 2021.

The spokesperson added that the command also arrested one of the traffickers collaborators during an operation.

“All the victims and the suspected traffickers were handed over to the National Agency for Prohibition of Trafficking in Persons (NAPTIP).

“The victims were apprehended on their way to Tripoli, Libya, through Niger Republic.

Usman advised the general public particularly parents to avoid being deceived about for a greener pasture abroad.

The PRO also urged the public to always report cases of human trafficking and other related criminal activities to the authorities.