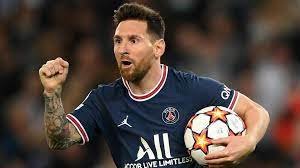 Football star Lionel Messi has been named by Forbes business magazine
as world’s top-earning athlete for the second time.

The 34-year-old Argentine forward earned 130 million dollars in the last 12 months, according to Forbes,
to stand top of the earners as he was in 2019.

While Forbes make estimates on earnings from wages and sponsorship deals, they are widely considered
to be accurate.

Second on the list is NBA star LeBron James of the LA Lakers, with 121.2 million dollars and third is
Manchester United forward Cristiano Ronaldo (115 million dollars).

Tennis ace Roger Federer is seventh on the list, while McGregor fell out of the top 10. 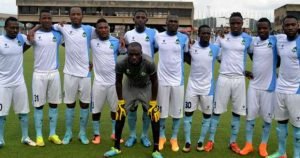 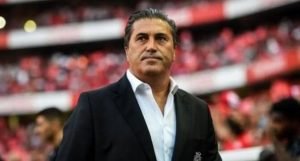 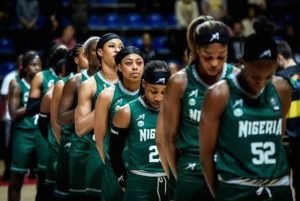