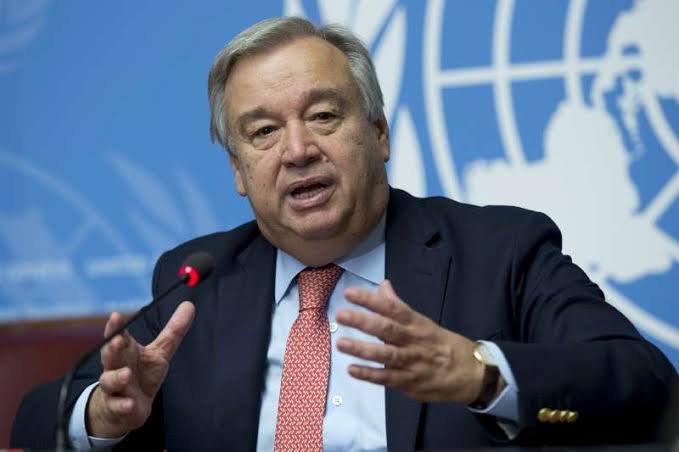 UN Secretary-General António Guterres, says infectious diseases remain a danger to every country, pushing health systems to the brink and upending daily life for all of humanity.

Guterres, in his message to mark the International Day of Epidemic Preparedness, said that COVID-19 continued to demonstrate how quickly an infectious disease can sweep across the world.

The International Day of Epidemic Preparedness marked on December 27 is to advocate the importance of the prevention of, preparedness for and partnership against epidemics.

“It also revealed our failure to learn the lessons of recent health emergencies like SARS, avian influenza, Zika, Ebola and others.

“And it reminded us that the world remains woefully unprepared to stop localized outbreaks from spilling across borders, and spiraling into a global pandemic,” the UN chief said.

Noting that infectious diseases remain “a clear and present danger to every country”, Guterres maintained that COVID-19 would not be the last pandemic for humanity.

Even as the world responds to this health crisis, he spelt out the need to prepare for the next one.

“This means scaling-up investments in better monitoring, early detection and rapid response plans in every country — especially the most vulnerable,” he said.

The Secretary-General upheld that by building global solidarity, every country would have a fighting chance “to stop infectious diseases in their tracks”.

While acknowledging a long road ahead, he described the decision as “cause for celebration, and cause for hope”.

“There are still differences of opinion about what a new accord could or should contain,” he said, but the consensus has proven that “differences can be overcome, and common ground can be found,” the WHO chief said.

Meanwhile, as cases of the new Omicron variant continue to spread like wildfire, 70 per cent of COVID vaccines have been distributed to the world’s 10 largest economies.

The poorest countries have received just 0.8 per cent, according to the UN, calling it “not only unjust” but also a threat to the entire planet.

To end this cycle, the Organisation underscored that at least 70 per cent of the population in every country must be inoculated, which the UN vaccine strategy aims to achieve by mid-2022.

Although this will require at least 11 billion vaccine doses, it is doable so long as sufficient resources are put into distribution.

“An outbreak anywhere is a potential pandemic everywhere.

“On this International Day of Epidemic Preparedness, let’s give this issue the focus, attention and investment it deserves,” the Secretary-General said. 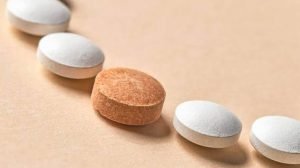 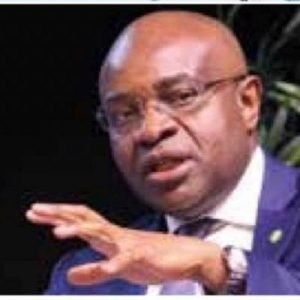