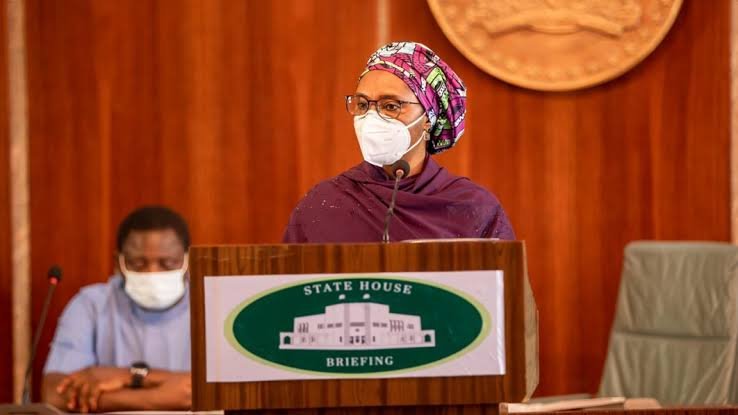 Federal, states and local councils shared N675.946 billion from the federation account for November on Friday.

The Federal Government received N261.441 billion of the money, while states and local councils got N210.046 billion and N155.456 billion, respectively.

Total VAT revenue collected in November was N196.175 billion as against N166.284 billion in October, showing an increase of N29.891 billion.

From the VAT revenue, the Federal Government got N27.402 billion, while states and local councils received N91.339 billion, and N63.937 billion, respectively.

Oshundun stated that statutory revenue of N643.481 billion distributed in November was higher than the N407.864 billion received in October by N235.617 billion, from which the Federal Government got N231.863 billon.

Oshundun stated that the revenue allocation was effected at a virtual Federation Accounts Allocation Committee meeting chaired by the Permanent Secretary in the ministry, Mr Aliyu Ahmed.