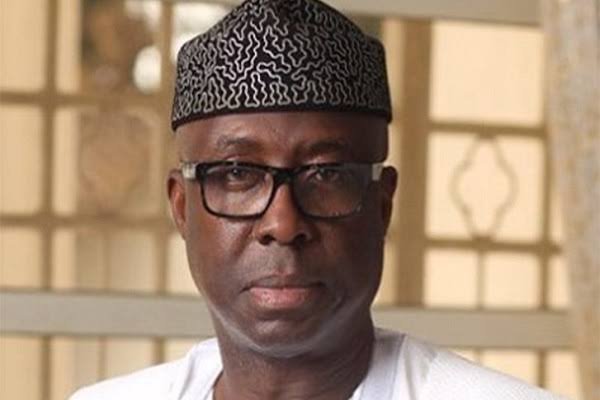 This is contained in a statement signed by Mr Rasheed Mahe CAC’s Head, Media Unit on Sunday in Abuja.

Mahe said that the approval was in line with the powers conferred on the Minister by Section 867 of the Companies and Allied Matters Act (CAMA) 2020.

According to Mahe, the IR will henceforth regulate insolvency proceedings under CAMA.

The News Agency of Nigeria (NAN) reports that insolvency is a situation in which an individual, or company cannot pay off bills and debts.

The IRS states that a person is insolvent when the total liabilities exceed total assets.

Mahe listed the proceedings as Company Voluntary Arrangements, Administration of Companies, Receivership/Managership, Winding-up by the Court, and Creditors’ Voluntary Winding-up.

Others include Arrangements and Compromise, Netting, and Dissolution of Incorporated Trustees.

He said that the IR would not apply to rules of the courts relating to insolvency applications made by the Chief Judge of the Federal High Court.

It would also not apply to a court designated by an Act of the National Assembly as being vested with jurisdiction to hear cases arising out of CAMA. 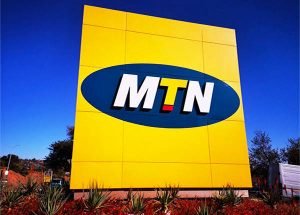 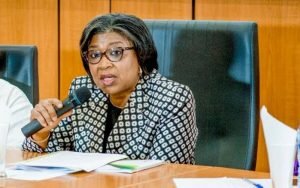 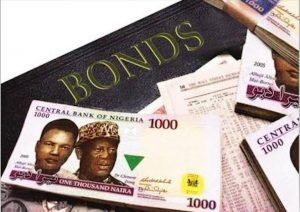