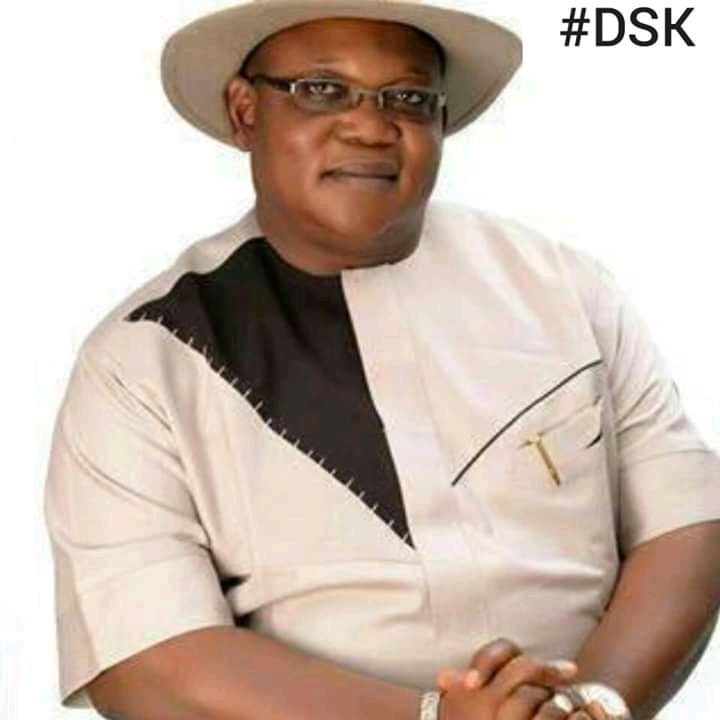 Chief David Kente, an APC chieftain in Taraba, on Thursday in Wukari, Taraba, blamed Nigerian elites for the insecurity and tension in the country.

Kente, a Commissioner on the Board of the North East Development Commission (NEDC), made the charge while interacting with newsmen.

“Leaders of thought and opinion moulders in positions of authority have sacrificed national interests to promote selfish interests.

“They promote religious, ethnic, regional and political divisions to suit their purposes,’’ he said.

He argued that when merit, justice, equity and fairness were relegated to the background and mediocrity was given prominence, people were bound to react in a way that would affect the growth of the society.

“Over the years, our leaders chose to promote selfish interests over national interests.

“They chose to achieve their political ambitions at all costs, not to serve, but to amass wealth for themselves and their families.

“In the course of this, they have exploited religious, ethnic, political, and all kinds of sentiments.

“They created, and are still creating the kind of disunity that now threatens our very existence as a nation,’’ Kente said.

He added that “Nigeria is on a precipice,’’ and that it would take divine intervention and conscious efforts to avert a major catastrophe.

“In the next dispensation, the people must rise to choose leaders with national outlook and interests; leaders, who would promote national interests and uphold justice, equity and fairness.

“Education is the bedrock of every nation and the threat to our education system by this continued abduction of school children is a threat to national sustainability.

“We have foreigners who are into organised crimes. This is one of the worst things that have happened to Nigeria,’’ he said.

The commissioner said that the NEDC was doing its best to discourage children from the region from dropping out of school as a result of insurgency and banditry.

Kente, who was in the Taraba gubernatorial race in 2015 and 2019, noted that “community policing is a good idea for tackling insecurity.’’

He also suggested that traditional institutions should be given defined roles in that regard, adding that this should backed by the Constitution. (NAN) 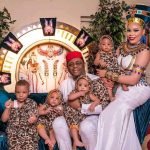