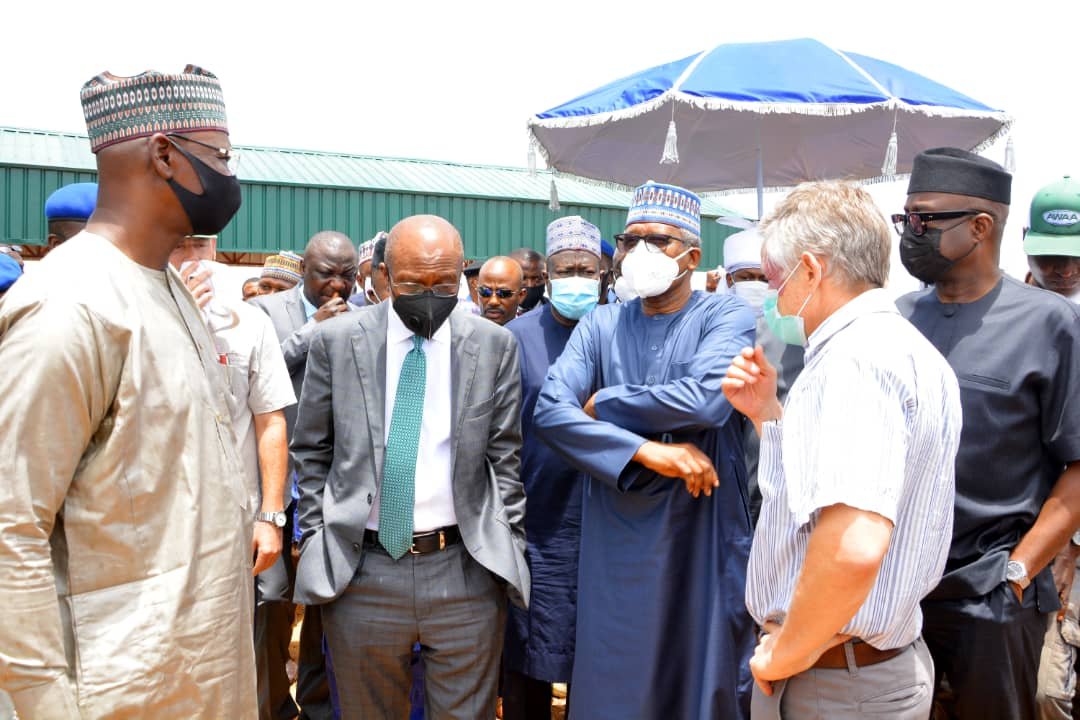 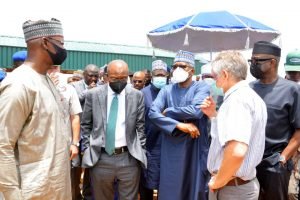 President, Dangote Group, Alhaji Aliko Dangote, said close to $500m have been expended on the Dangote Sugar Refinery in Tunga, Nasarawa State, with the project when completed, expected to generate 90 megawatts of power, as well as provide direct employment for thousands.

Alhaji Dangote disclosed this when he led the Governor of the Central Bank of Nigeria, Mr. Godwin Emefiele, as well as the Minister of Industry, Trade and Investment, Otunba Niyi Adebayo, on a tour of the facility, on Thursday.

According to him, when the project fully takes off, the Dangote sugar refinery will produce ethanol, power, animal feed and provide thousands of direct employment, as well as 150, 000 indirect employment.

He added that with excess of power generated, Nasarawa State will no longer have issues with power, as the refinery will sell power to the state.

Dangote explained that with the first investment on the 60000 hectares farm already costing his company $480 to $500m, it is conceived that the project has prospect of growing up to one-third of the country’s sugar consumption, which is almost half a million tonnes.

He however said the project will require the support of the CBN and banks, to make the refinery a reality.

“That is why you see everybody here. Stakeholders are here, the governor is here, the minister, the CBN governor that will provide us the support, and he has been providing us the support, to make sure that this becomes a reality,” he said.

Dangote thanked the federal government for its sugar master plan, which he said, is encouraging the group to venture into backward integration for sugar, thereby stabilizing the naira and generating employment.

“You can see here, we have actually cleared quite a lot of land. Here we have the seed cane, we have done most of the infrastructure.

“I am sure when you come back next year, you will see massive transformation here. In two years, you will see production. With sugar, you will do it in phases. Right now, by next year, we have 60000 hectares, by the time we plant, the factory would have been ready and then we start feeding the factory,” the Dangote Group president said.

He specifically thanked Nasarawa State Governor, Engineer Abdullahi Sule, for his continuous support for the project.

“Otherwise, you are bound to have problem with the community once in a while. But when you have a governor who is interested in the development of his people, it’s very easy to do so,” Dangote said.

Speaking shortly after undertaking a tour of the farm, the CBN governor, Mr. Emefiele, assured of the apex bank’s support for the project, as it will give credence to the backward integration programme of the federal government.

He decried a situation where the government spends close to between 600 to one billion dollars importing sugar into the country.

The CBN boss commended Engineer Sule for providing the land for the project, describing the governor as a visionary leader who is thinking about the development of his state.

“Because by the time this factory kicks off, it will create jobs for his people. It will increase the revenue of his state and it’s going to help improve the economic viability of Nasarawa State among other states in this country,” Mr. Emefiele stated.

On his part, Minister of Industry, Trade and Investment, Otumba Niyi Adebayo, assured that the federal government will continue to give every single support to see to the realization of the project, in a bid to make the country self-sufficient in sugar.

According to the governor, the state government is more interested in the development that has come to the state, stressing that revenue will come only when the project itself begin to generate revenue. 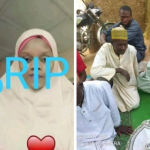 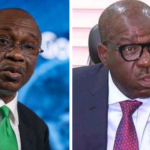