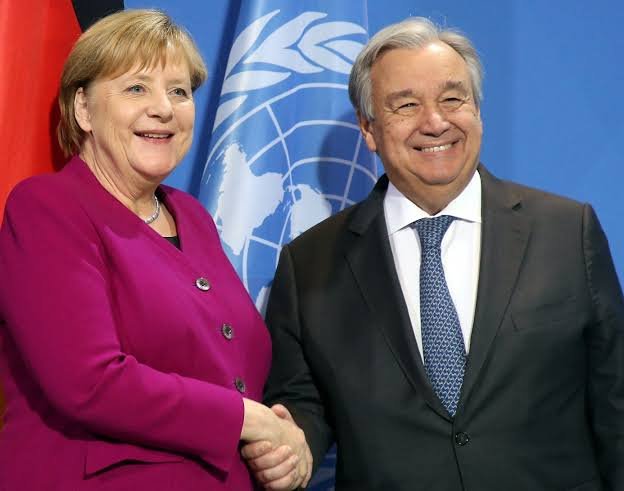 Guterres asked Merkel to chair an advisory board led by former heads of state and government, according to UN sources.

The panel is to “identify global public goods and other areas of common interest where governance improvements are most needed, and to propose options for how this could be achieved.’’

The ozone layer is an example of global public good, and the term can also apply to internationally applicable regulations such as those on flight safety and global trade.

Guterres reportedly made the offer to Merkel directly.

UN sources said they thought the likelihood of her accepting the job was rather low.

There has apparently been no answer from Merkel yet.

The 67-year-old conservative politician did not stand again in the federal election in September and retired from German national politics at the end of 2021, after 16 years at the helm as chancellor.

The advisory board proposed by Guterres was one of the secretary-general’s top reform projects for the UN in his second term, which started in January.

According to Guterres, the Coronavirus pandemic has revealed major gaps in international cooperation.

The envisaged advisory body is to provide an impetus for renewing practices and principles for action on a global level. 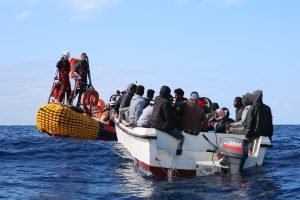 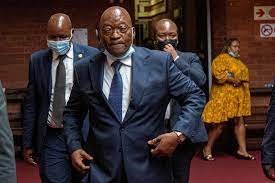