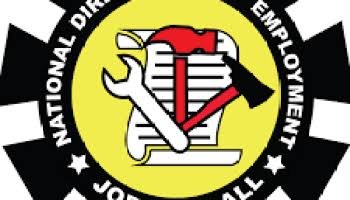 He also advised beneficiaries to endeavour to repay the loans, dutifully, responsibly and timely, so that other unemployed people could benefit from the facility.

A cross section of the beneficiaries thanked the Federal Government for the empowerment, pledging to be good ambassadors of the scheme.