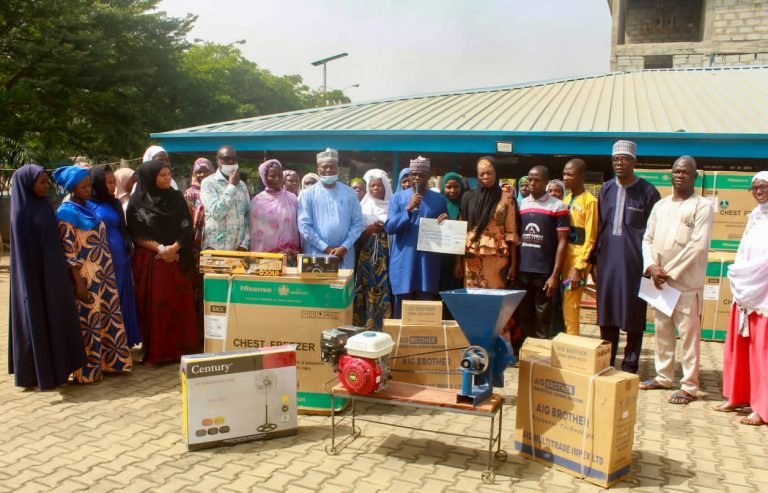 NASFAT Agency for Zakat and Sadaqat (NAZAS) has empowered 60 people with cash and items worth N8 million in Abuja.

The News Agency of Nigeria (NAN) reports that the disbursements were in areas of empowerment, health assistance, education and other da’wah activities.

The Chairman of NAZAS, FCT Zone, Alhaji Isiaq Ajibola said during the disbursement on Sunday that the agency was established in 2014 to collect, disburse and administer charity to the needy in line with Allah’s injunctions in  Qu’ran Chapter 9, verse 60.

He added that the agency also sensitises Muslims on the obligation of giving out Zakat, which is the third pillar of Islam.

“The disbursements we are witnessing today is the sixth since our commencement in Abuja two years ago and the second this year.

“What we have distributed in the last two or three years is about N40 million and above.

“This means that a lot of people are responding to our call for zakat donations and they are beginning to trust us to give it out to the needy.

“What we do here is very transparent. When you give us your zakat it is safe and we are able to hand it over just like you are seeing here today; these are the real needy in the society.’’

Ajibola said what Zakat essentially entails is taking from the rich and giving to the poor.

“The idea is when such needy people are empowered through zakat, with time, they will be able to pay zakat too in line with the will of Almighty Allah,’’ he said.

Ajibola said that since the inception of NAZAS in 2014 it has collected over N250 million nationwide and disbursed same to the underprivileged in the society.

He said that the agency had also empowered more than 500 people and provided scholarship grants to more than 150 students in primary, secondary and tertiary institutions across the country.

Ajibola advised the beneficiaries to use what they received judiciously, so as to generate more profit and income, for them to be able to also give out in the nearest future, to help others.

He thanked the donors and prayed for Almighty Allah to uplift them.

The chairman called on Muslim Umah to strive in obeying the clarion call to give out zakat and sadaqat regularly.

Ajibola explained that giving out Zakat cleanses ones wealth, apart from ensuring the redistribution of wealth in the society.

“So if all Muslims pay zakat and the money is properly channeled, it is going to be a very huge relief and we will be able to bridge the gap between the rich and the poor,’’ the chairman said.

Ajibola encouraged Muslims give out zakat just like they observe the five daily prayers, fast during Ramadan and perform the Hajj.

“It is unfounded to say it is the men that pay zakat and women are only beneficiaries; quite a number of women pay zakat in substantial quantum because of their level of spirituality,’’ she said.

Some of the beneficiaries who received items ranging from deep freezers, grinding machines, baking equipment among others, expressed appreciation for the gesture.

One of them, Temitope Adebiyi  said: “I am so happy to be a beneficiary of this zakat and sadagat, I benefitted cash of N250,000 and I will use it to expand my business and make it grow more than before, May Allah bless them.’’ 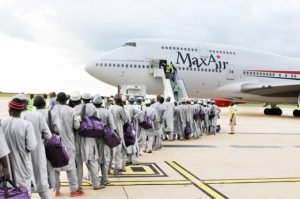 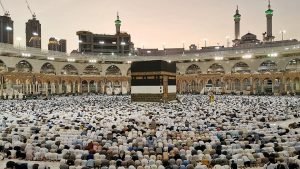 2022 Hajj: Pilgrims above 65 years will not be allowed into Saudi Arabia, says board 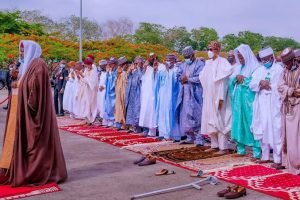