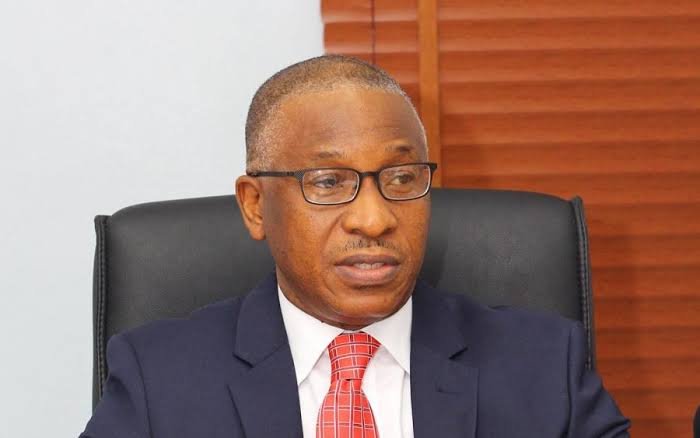 The Director-General(D-G), Bureau for Public Enterprises,(BPE) Mr Alexander Okoh, said his predecessor, Benjamin Dikki had no control over N27.1 billion funds of the National Council on Privatisation (NCP) funds.

Okoh said this in his testimony before an FCT High Court in the ongoing trial of Dikki for alleged N1 billion bribe.

The Economic and Financial Crimes Commission (EFCC) charged Dikki and his company, Kebna Studio and Communications Limited with four counts bordering on receiving bribe and abuse of office.

The EFCC alleged that Dikki received the bribe from Bestworth Insurance Brokers to facilitate the approval of outstanding insurance premiums and claims of deceased and incapacitated staff of the defunct Power Holding Company of Nigeria (PHCN).

Testifying, Okoh explained that once the approved N27.1 billion was remitted to the Office of the Accountant General of the Federation, the defendant no longer had control over the money.

Under cross-examination, he said:”the N27.1billion was paid to the Office of Accountant General of the Federation,” he said.

Earlier, while been questioned by the defence counsel, Mr Abdul Mohammed, SAN, the witness noted that the first defendant had no discretion to refuse the decision of the NCP, when he served as secretary.

Under cross examination, by the prosecuting counsel, Mr Benjamin Manji, the witness added that he took over as BPE DG in April, 2017, and that from the records available to him, he found out that a memo was presented to the NCP on Aug. 4, 2014 by Dikki.

Okoh added that the memo requested the council’s approval for the payment of the said N27.1billion as premium for the group life and personal accident insurance for PHCN staff.

“The memo was considered by council and approved as requested by the D-G,” he said.

After the testimony, Justice Yusuf Halilu, adjourned the case until March 14 for continuation of hearing.