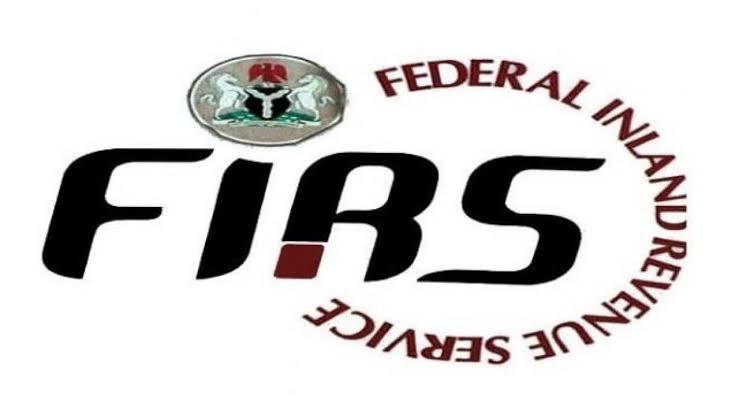 An analysis by Lydia Ngwakwe, News Agency of Nigeria

The federal government has a burning desire to increase its tax revenue to enable it provide critical infrastructure and stimulate economic growth in the country.

However, the Federal Inland Revenue Service (FIRS), the principal organ of government responsible for tax administration in the country, is having a tough time bringing Small and Medium Enterprises (SMEs) into the tax net.

According to the National Bureau of Statistics (NBS), SMEs in Nigeria have contributed about 48 per cent – on average – to the national GDP in the last five years.

There are about 17.4 million enterprises, accounting for about 50 per cent of industrial jobs and nearly 90 per cent of activities in the manufacturing sector.

However, most operators of SMEs claim ignorance of tax laws and the appropriate taxes they ought to pay.

For instance, Jumoke Eyitayo, who operates a shoe making business in Ikotun, Alimosho Area, Lagos State, says she does not pay tax simply because she does not know which tax to pay.

“I do not know the tax to pay because there are too many taxes in Nigeria and I am confused and do not know which one to pay, and which one not to pay.

“And again the government keeps changing the tax law; I hear that from next year more taxes and levies will be imposed on Nigerians.

“This is not fair; it means there will be a new tax law when some of us do not even understand what the law is saying,” said Eyitayo.

She urged the government to improve electricity supply and repair the bad roads across the country with tax proceeds.

“I run my business on generator 24 hours and six days a week.

“If government can sincerely provide these simple basic amenities for Nigerians, businesses will thrive and people will be happy and willing to pay whatever taxes they bring,” she said.

According to Enahoro, proceeds of taxation are supposed to help create a thriving environment that will encourage entrepreneurship and new businesses, “Instead, we are faced with a harsh environment that stifles growth and progress for businesses.

“As a small business with staff strength of 12 and being in existence for the past four years, we were paying taxes in our first year in business.

“But we stopped after we realised we were not having value for what we were paying for and we did not really understand why we were paying these taxes.”

The tax conundrum has become a source of concern for the authorities.

Mrs Olajumoke Simplice, immediate past president, Chartered Institute of Taxation of Nigeria (CITN), said the reason there was inertia was lack of political will by government to impact the lives of the citizens positively.

According to her, when people in position of authority declare their taxes as and when due and from all sources, more Nigerians will be encouraged to pay taxes.

She also said in some states where the taxpayers’ money was being reasonably applied, compliance was higher than in those that did little or nothing with revenues collected.

“The high net-worth individuals, politically exposed personalities are not paying taxes or paying peanuts, while employees are paying to the last kobo.

“The state of infrastructure, the rate of inflation, the fast erosion of earned income all add to the disenchantment of tax payers.

“A situation where it is not mandatory for politicians to produce their Tax Clearance Certificate for them to contest for elective position, whereas, employees are mandated to produce the same for selective official or educational transactions is also a disincentive to tax compliance,” Simplice said.

She urged the government to be accountable, transparent and lead by example.

Mr Taiwo Oyedele, Africa Tax and Legal Services Leader, Price Water Coopers, said the government needed to earn the trust of Nigerians to get more businesses into the tax net.

He said a research carried out by NESG-OSIWA DMR on all regions in Nigeria revealed many Nigerians lacked trust in government and the most untrusted government being the local government, followed by states, then the federal government.

He said Nigeria’s revenue would grow when people were satisfied with public services, hence he urged the government put in more efforts to provide basic infrastructure.

The tax expert said the research showed people also complained about the complexity of the process of tax collection, unprofessional and corrupt practices of tax officials.

He said Nigerians would be willing to pay taxes if electricity issues among others were fixed.

He said the government could address these challenges by developing a national integrated revenue approach to address the concerns regarding social contract and leverage technology to drive revenue, so as to let Nigerians see something for the little they were paying.

He said the government could boost tax morale by improving information and communication about tax obligations, along with simplified and clean payment mechanisms so as to provide taxpayers with the confidence that their money was not being stolen.

He also urged the government to stimulate economic development through robust policies and sound governance, and suggested the use of data and intelligence to ensure that those that had the capacity to pay, were paying their fair share of taxes.