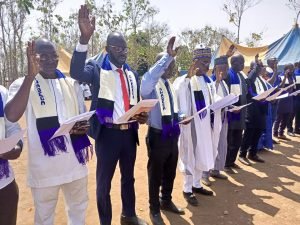 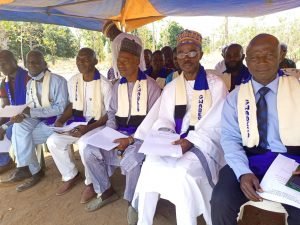 The inauguration ceremonies were held on Saturday, February 12, 2022 at Nisama Community in Jema,a local government area of Kaduna State

The association also unveiled programmes for social, cultural and educational development of Gwandara people in Kaduna state for the next three years 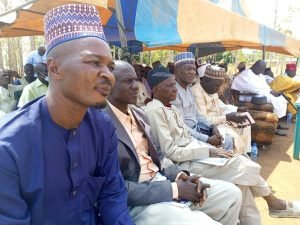 In his acceptance speech, Haruna thanked the association members for the confidence and trust reposed in him while promising to continue all the ongoing projects and bridge the gap between the Gwandara people and other tribes 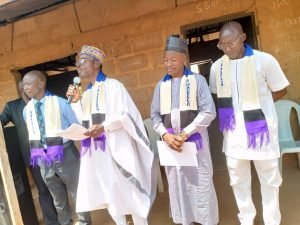 According to him, the new leadership will ensure unity and purpose for the reconciliation and peace, educational development and socio cultural development of Gwandara people

Earlier, the former Chairman, Mr Silas Usman has expressed appreciation to the Gwandara people for their support and corporations during his tenure and appeals that a similar gesture be extended to the newly inaugurated leadership. 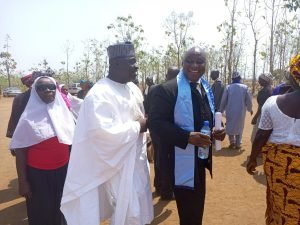 The GWADECA is run by the National Executive Council which coordinates all the activities of the association.

The association maintains and enhances an engaged, vibrant community awareness . It helps connect Gwandara tribe to each other and promote cultural education sets through a wealth of community activities and events around the country. 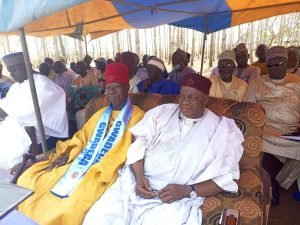 Aluta News reports that the ceremony was graced by some notable personalities from the area among them are Chief Ibrahim Salisu of the Kaduna state Judiciary, Rev Joel Galadima District Head of Fadan Karshi and his counterpart Musa Bawa of Godogodo district