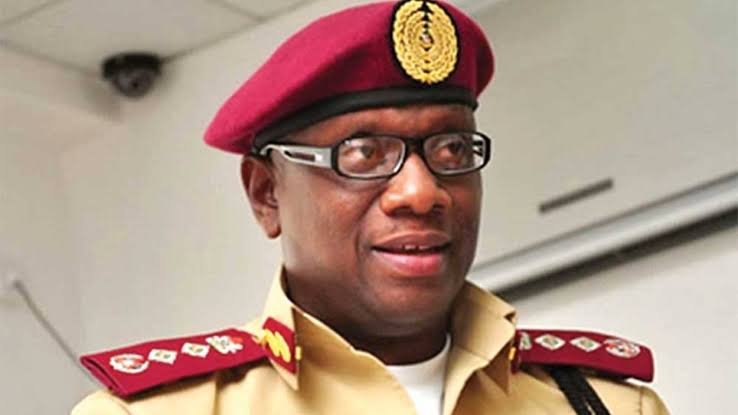 Executive Chairman of FRC, Mr Victor Muruako, said this at the opening of a two-day capacity building on the FRA for staff of the FRSC.

A statement issued on Monday in Abuja by Mr Bede Anyanwu, Head, Strategic Communications Directorate, FRC, said Muruako was represented by Muhammad Zailani, the Director, Administration and Human Resource, as the event.

Muruako said that the fiscal responsibility initiative which was fully adopted by the Federal Government is an internationally accepted solution to the plethora of challenges of many governments of the world.

This, he said, is against profligate and careless abuse of office by public office holders around the world, including Nigeria.

“The initiative introduced rules and regulations for government fiscal operations by all government officials.

“The adherence of which is expected to introduce discipline, prudence, accountability and transparency and to ensure that all public funds are accounted for.”

Muruako said that the commitment of the commission in the programme is to promote and enforce the nation’s economic objectives.

This is in terms of revenue generation, which has become very important for the government to implement its numerous programmes outlined in the national budget which needs funding.

According to him, funding of projects can only be possible when there are resources to do so.

He described the FRSC as part of the government agencies that earn revenue in several ways, adding that it is the responsibility of the FRSC to seek ways of making this possible.

He also said that the time had come when no agency could play with remittances into the Consolidated Revenue Fund of the Federal Government.

“In line with the mandate of the commission, the template for calculating operating surplus was introduced with contributions from such stakeholders as the Office of the Accountant General of the Federation, Office of the Auditor General of the Federation, the Institute of Chartered Accountants of Nigeria (ICAN), the Association of National Accountants of Nigeria (ANAN), Civil Society Organisations and many others.

“This is to alter the gap of the actual definition of operating surplus as stated in Section 22 of the FRA, 2007.

“The  operating surplus is the difference between the corporation’s income and expenditure, calculated based on acceptable accounting practices.

“The template also explains allowable expenditures and those that are not, depreciation or amortisation, and issues about donations by government corporations.

Muruako said that the essence is to ensure that agencies spend wisely within the allowed financial provisions of the government.

The News Agency of Nigeria (NAN) reports that the FRC was established to provide for prudent management of the nation’s resources and ensure long-term macro-economic stability of the national economy.