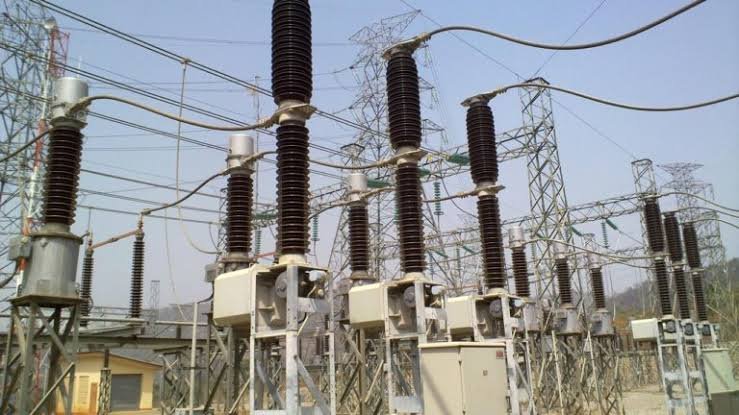 The All Electricity Consumers Protection Forum (AECPF) has called for a forensic audit of electricity Distribution Companies following the recent strike by members of the Nigerian Union of Electricity Employees (NUEE).

Mr Adeola Samuel-Ilori, National Coordinator, AECPF, made the call in an interview with the News Agency of Nigeria (NAN) on Thursday in Lagos.

NAN reports that the industrial action against the Abuja Electricity Distribution Company (AEDC) on Dec. 6 resulted in a total blackout within the DisCo’s network area for about 14 hours before it was called off.

The move prompted the sacking of the AEDC management by the lender (Receiver Manager) which provided the acquisition loan for KANN Utility Company Limited to acquire majority stake in the AEDC during the privatisation exercise in 2013.

Samuel-Ilori noted that the AEDC’s management failure to meet its financial obligations to the lender and the company’s employees had again brought to the fore the issue of financial competence of some of the DisCos.

He claimed that another DisCo was also financially indebted to a bank where funds was gotten to acquire majority stake during the privatisation exercise.

“The Federal Government does not have the power to sack the DisCos management but what government can do as a stakeholder in the 11 DisCos is to do forensic audit on their books.

“The inability of some of the DisCos to meet their financial obligations to stakeholders in the electricity sector including their employees eight years after privatisation is worrisome,” Samuel-Ilori said.

He said the revenue of the DisCos was affected by many customers getting pre-paid meters which had eliminated arbitrary estimation bills by the companies.

Samuel-Ilori said the Nigerian Electricity Regulatory Commission (NERC) ought to have stepped up its regulatory oversight on the DisCos by ensuring compliance with its strict orders and directives.

He, however, faulted calls for review of the DisCos licenses, noting that the move could lead to litigations by the affected parties.

Samuel-Ilori said the Privatisation Agreement stipulated that a review could only be done every five years with a moratorium of an extra year which lapsed in 2018 and 2019 respectively without the government doing the review.

“The best thing to do now is wait till it gets to 10 years which will be in 2023 and then government must do the needful by reviewing the privatisation exercise,” he said.