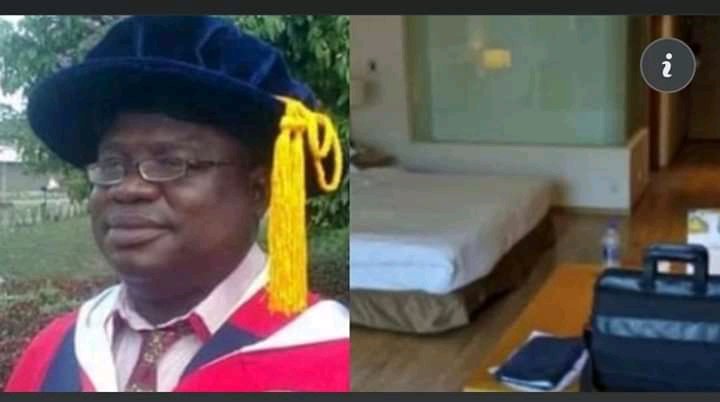 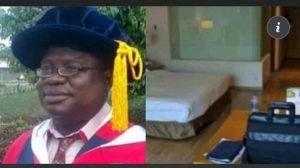 The Rector of the Federal Polytechnic, Ede, Osun State, John Adekolawole, has been suspended by the Academic Board of the institution for fixing a king size bed in his office among other alleged misconducts. 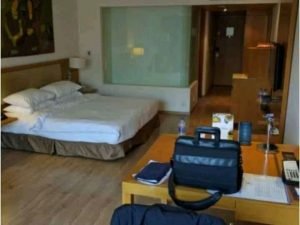 According to the Chairman of the institution’s branch of the Academic Staff Union of Polytechnics, Adekunle Masopa, the academic board had submitted a paper containing 21 grounds for its decision to suspend the rector.

Masopa said when he heard that members of the academic board had a rowdy session at their meeting, he quickly went to the venue, but was told not to intervene.

He noted that the board members told him that a position paper on the decision taken at the meeting would be submitted to the union.

He said, “The following are some of the reasons adduced for the action: one, flagrant dereliction of duty by absconding from office for about a month. Two, the desecration of the highly respected office of the rector with the creation of a bedroom furnished with a king-size bed which has made it possible for him to be sleeping at work.

“Improper improvisation of dual award programme of National Diploma plus NCE (Nigeria Certificate in Education) programme in collaboration with a consultant.”

But Sola Lawal, the Protocol/Media Relations Officer of the institution, while responding through a statement, explained that the issues causing disagreements in the institution would be resolved.

The statement read in part, “Following the purported suspension of the Rector, Federal Polytechnic, Ede, by the Academic Board of the institution, I wish to first and foremost restate that the school is not in crisis in any way whatsoever.

“While we are cognisant of the fact that there are pending fundamental issues to be resolved; as a one big family, I want to assure members of the public and the polytechnic community that the management is on top of the situation and working assiduously to douse the tension

“Furthermore, it is imperative to inform the public and the academic community that the National Board for Technical Education in collaboration with eminent stakeholders within Ede Community are working round the clock to amicably resolve all contending issues without delay.” 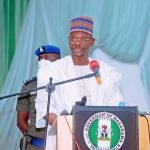 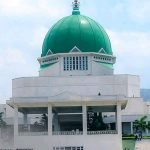