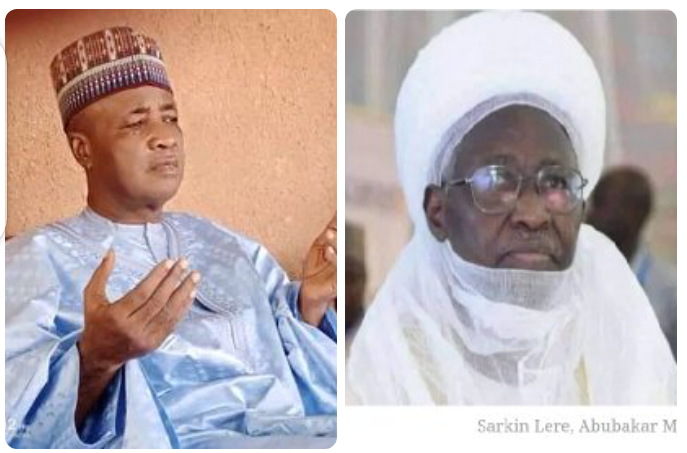 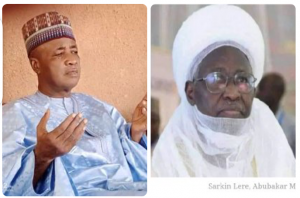 The Chairman of the Senate Committee on Defence and Deputy Chairman,  Senate Committee on Anti Corruption,  Senator Aliyu Magatakarda Wamakko, has described the death of the former Military Administrator of Sokoto State,  retired Brigadier-General Garba Mohammed as a colossal loss not only to his family , Lere Emirate , Kaduna State , but to Nigeria , in general.

This was contained in a statement signed by the Senior Special Assistant on Media and Publicity to Senator Aliyu Magatakarda Wamakko, Bashir Rabe Mani and issued to Newsmen on Monday .

The retired top military Officer was until his death on April 10,2021, the Emir of Lere, Lere Kingdom in Kaduna State .

The deceased who died at a Hospital in Kaduna, after an illness, at the ripe age of 77, was the Military Administrator of Sokoto State  between August 1985 and December 1987.

Wamakko, also a former Governor of Sokoto State and now the incumbent Senator, representing Sokoto North Senatorial District, was reacting to the demise of the indefatigable Military Officer-cum-Monarch.

Wamakko expressed shock at the death of the deceased , even as he described death as inevitable end of all mortals,

He recalled that , Sokoto State recorded myriad of socioeconomic development feats when the deceased was its Governor .

Similarly, Wamakko averred that , the late Monarch, who was the 13th Emir of Lere,  had left tangible indelible marks in the sands of time ,

Wamakko further expressed his sincerest and deepest condolences to his family, Lere Kingdom , Kaduna and Sokoto States and the entire Nigerians .
He prayed the Almighty Allah to grant the deceased Aljannat firdaus,  as well as give the family , peoples and Governments of the two states and Nigerians  the formidable fortitude to bear the irreplaceable loss. 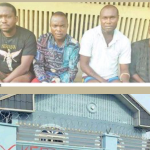 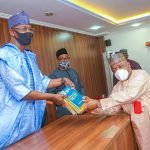