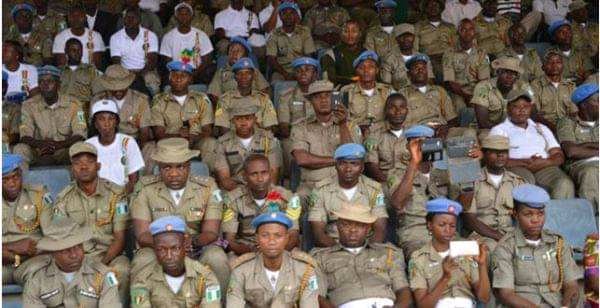 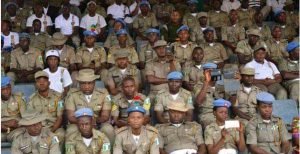 As the nation continues to grapple with the challenges of insecurity, the National Youth Council of Nigeria (NYCN) has urged the Federal government to consider drafting Peace Corps Personnel to assist in intelligence gathering as part of its efforts to find a lasting solution to crimes such as abduction, banditry, cultism and other forms of criminalities.

The Peace Corps of Nigeria, according to the NYCN has trained personnel in all the 774 local government areas of the country; a feat it argued the Federal and state governments must leverage on if the fights against insecurity has to be won.

In a statement signed by the NYCN President, Solomon Adodo, the government needs to rescind its earlier decision of not passing the Peace Corps Bill into law now that it is becoming evident that more security personnel and professionalism is required to combat the growing spate of insecurity across the country.

“The state governments should also consider engaging the Peace Corps personnel to guard the schools that are gradually becoming the target of criminals. This is because our regular security operatives are grossly inadequate to secure all the schools and other establishments that could be prone to attacks by criminals”, the statement noted.

Since the option of State police as advocated by many well meaning Nigerians is not yet feasible, Peace Corps can come handy and fill in the gap created by the manpower shortage currently being experienced by the regular security outfits in the country. 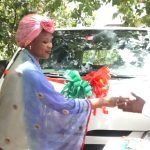